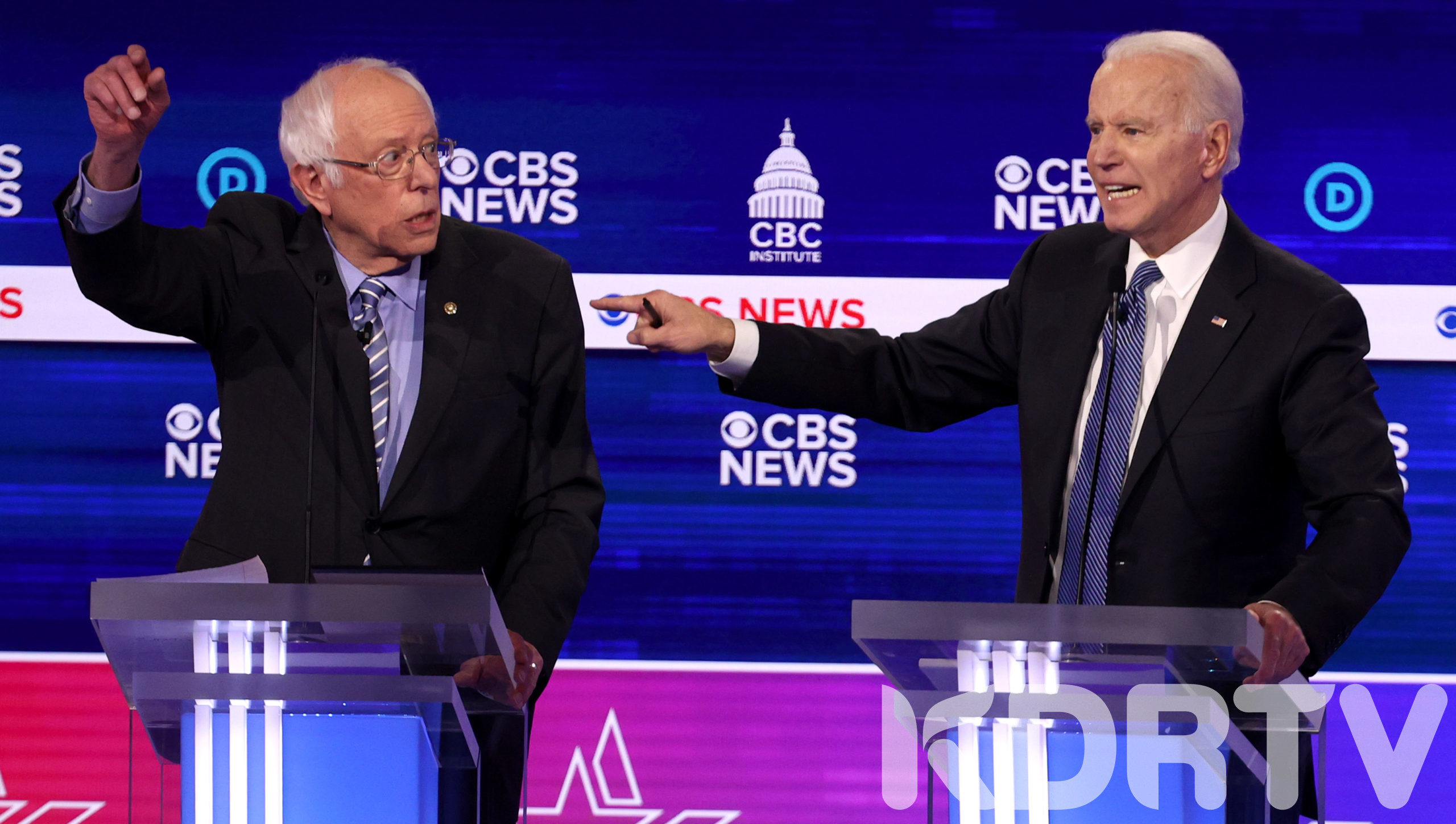 KDRTV-It’s now official the Democratic Party presumptive nominee to face trump is Former Vice President Joe Biden for the US Presidential elections in November this year to face the incumbent Donald Trump as Bernie Sanders drops out of the race.

Yesterday the combative Vermont US Senator Bernie Sanders called his campaign team and told them he is dropping out of the Democratic nomination campaign against Joe Biden.

Bernie Sanders who gave all the other Democratic candidates a run for their money since the start of the nominations or primaries early this year was seen as the force to reckon with.

He had a huge following especially among the youths and was seen as the beast candidate as his candidature resonated well with them with his policies of free education and Medicare for all Americans with a huge chunk of the funding of the programs coming from the rich who are taxed lowly compared to the poor.

READ MORE:President Trump slams WHO and China over the Covid-19 Pandemic

But things went south on him after the 3rd round of voting which saw his competitors drop out of the race and rallied behind Joe Biden. That action made Biden surge ahead of Bernie Sanders by first beating him South Carolina, Illinois and Michigan.