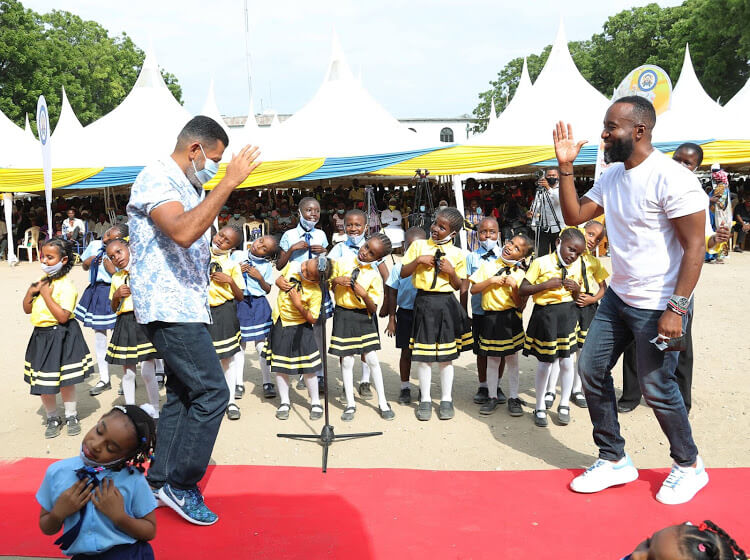 KDRTV understands that initially, Joho had met with coastal regional leaders and discussed how they would form an outfit based in the regional

Reports have it the Mombasa boss and other leaders agreed to have a common party to support their agenda.

According to our previous reports, the meeting had been attended by Hassa Joho (Mombasa), Dhado Godana (Tana River), Granton Samboja (Taita Taveta), and Amason Kingi (Kilifi)

The convention was held at Governors Samboja`s residence in Wundanyi

The closed-door meeting that took five hours saw the governors agreed in one voice to form their outfit that will support one of their own for the presidential race in 2022.

However, on Friday, Mr. Joho betrayed the plans by saying that he is in ODM to stay.

He announced that he had already submitted his name and nomination documents to the ODM to be the 2022 party`s flag-bearer for the presidency.

“I have submitted my nomination papers to ODM party and I expects that if I win in the nominations, the entire ODM brigade, including party leader Raila Odinga, will support my candidature,” Joho said.

Reports say that the idea to form a coastal outfit originated from Amason Kingi who was elected on an ODM ticket. At the same time, Joho has been advocating for the reinforcement of the ODM party. Joho is the party deputy leader.

A close ally to Joho Mvita MP Abdulswamad insisted that Joho will not leave ODM.

He added, “We deserve to be the leaders of that house (ODM). We were part and parcel of building it to achieve its popularity in this region and in the country.”

The new development has now heightened the plight by Joho and Kingi to be the kingpin of the coastal region. Both parties want to have a say in the two million vote region.