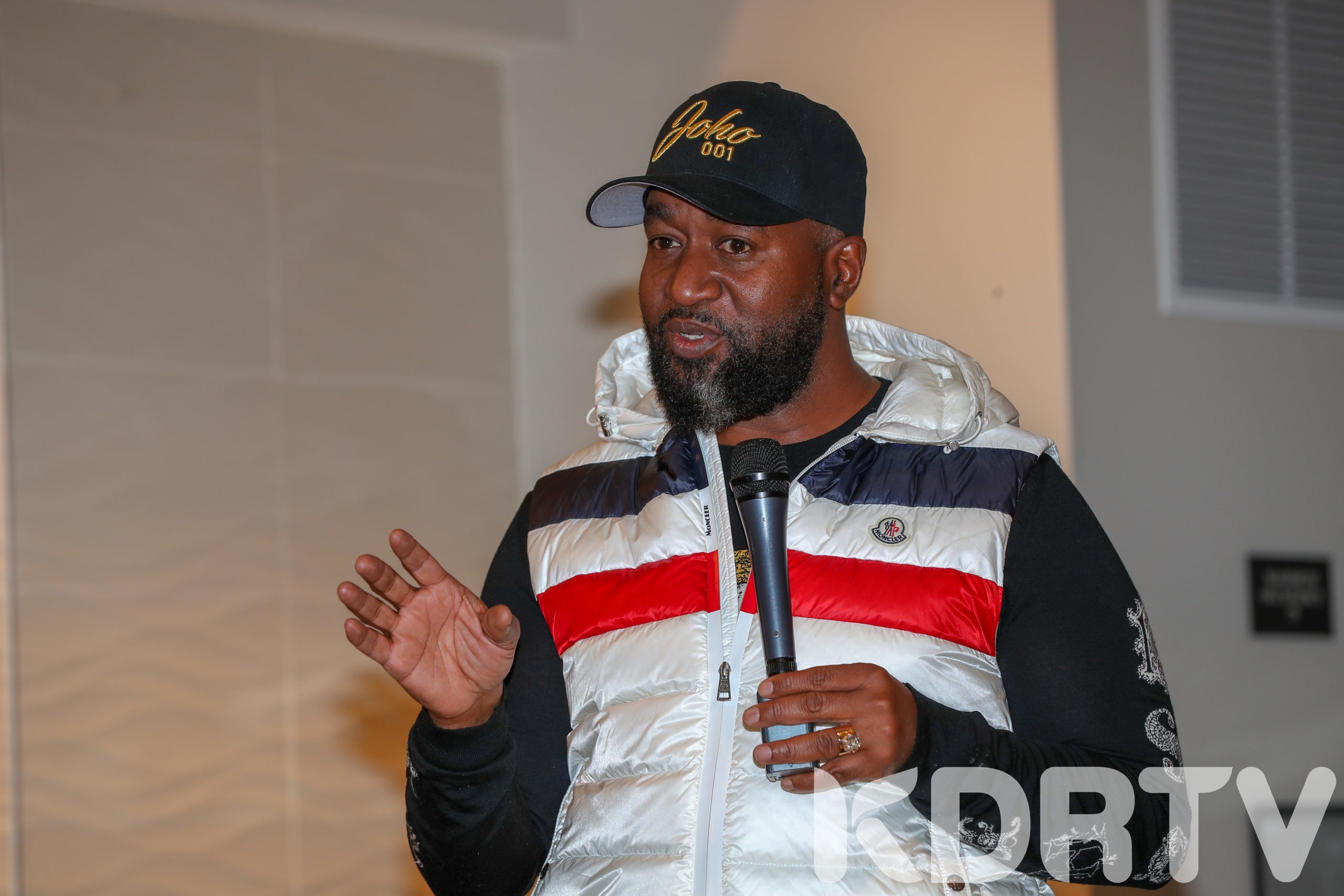 (KDRTV) – Mombasa Governor has raised speculation on his 2022 ambitions after stating that he may shelve his Presidential dream and eye to be elected as an MP in one of the six constituencies.

In an interview with Citizen TV, the self-proclaimed “Sultan” said he has done a lot in the coastal region and will be easily elected an MP.

“I have declared my candidature for the presidency. In politics, people talk and some have to sacrifice their ambitions. And at that point what needs to be done must be done,” the governor said in an interview with Citizen TV.

The MP seat is about to be the most coveted position in politics, with the looming changes proposed in the BBI report, as a lawmaker will be eligible for a Prime Minister’s post or Cabinet Secretary. Joho could be eying one of these positions if he downgrades to vie for MP.

“I’ve laid ground as the governor of Mombasa and I think I can vie in any constituency and win. Tell some of your friends that they will see dust,” he added.

The announcement comes just weeks after the Governor was humiliated in the Msambweni by-election, where ODM candidate Omar Boga lost to Feisal Bader.

Joho pitched camp in Msambweni, campaigning for Boga. At one time, he was so confident of winning that he advised ODM leader Raila Odinga not to bother visiting the area as he would single-handedly deliver a huge win. The result told a different story.

Mombasa Governor Ali Hassan Joho hints at running for MP in 2022, so as to increase his chances of getting into Cabinet if the BBI amendments are passed. Armchair political experts say he's eyeing Nyali Constituency to settle the age old debate on who's the real Eye of Pevu.

Since then, there have been questions about the former Kisauni MP’s influence on coastal politics.

Can he Unseat Mohammed “Jichopevu’ Ali

Political analysts claim that the governor’s declaration of his intention to rejoin parliament could spell doom for Nyali MP Mohammed Ali. The two do not see eye to eye, and Joho could be looking for a way to silence Jichopevu completely.

The former KTN journalist beat Joho’s brother in the 2017 elections, despite losing the ODM ticket to the younger Joho. He has been a thorn in the governor’s flesh and was part of a team of coastal politicians who campaigned for Feisal Bader.

Immediately after the Msambweni win, Ali claimed that they would reclaim the coastal people from Joho’s stranglehold.

Subscribe to watch latests videos
In this article:Hassan Joho,Headlines,Mohammed Ali