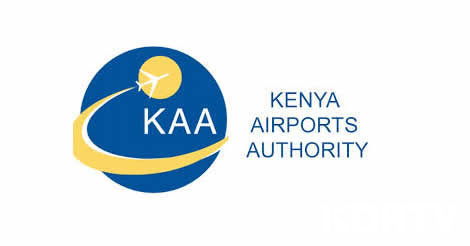 In a presser yesterday, the authority sent an invitation to the public who were of interest, citing the price ranges of Ksh. 93,000 to Ksh. 10 million.

This shocked very many people as they could not comprehend that an aircraft would go for as low as Ksh. 90,000.

The Kenya Airports Authority is an organization in charge of operations, safety and security of all airways transports in Kenya.

Last month, there were an approximate of 15 airplanes that were given out to the owners after being abandoned for a period of time.

Parking fees are among the major contributors for the auction as the fees keep increasing with no one necessarily taking charge and paying up hence the doubling up.

Ideally, these abandoned planes lead to congestion at the ports distorting other activities from going on and at the same time posing as a security threat.

This is not the first time the airport authority is inviting the public for the auction.

It has happened before and as clean-up process it is thus deemed essential.

Although the starting amount is low, auctions often begin with the lowest amount winding up with the highest bidder taking the property home and in-turn emerging as the winner of the auction.