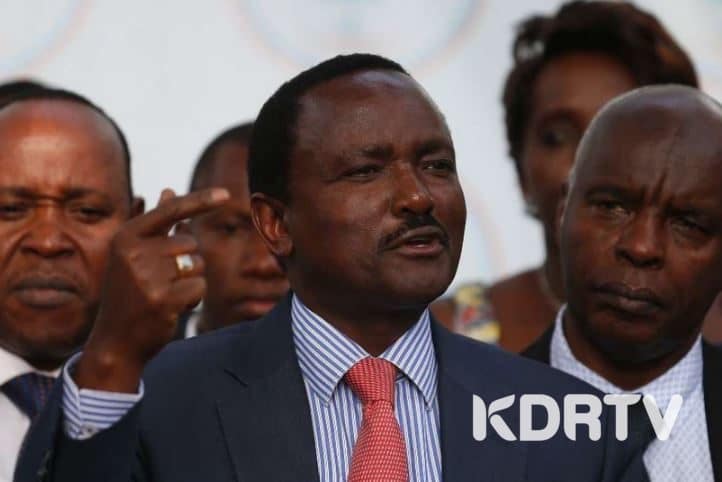 National Super Alliance (NASA) co-principal and Wiper Party leader, Kalonzo Musyoka, has broken his silence after going mute for a while, causing anxiety within the Opposition movement.

Kalonzo emerged from the woods on Wednesday after news broke on the sudden death of Nyeri Governor, the late Wahome Gikuru, who died yesterday following a horrific road accident on his way to Nairobi from Nyeri.

Through his social media account, Kalonzo sent his condolences to the family, friends and relatives of the Gakuru.

The Wiper Party leader also condoled with all those whose lives had been touched by the late Nyeri Governor and prayed for God to give them strength and courage at this difficult moment.

“At this most trying time for Dr. Wahome’s family, friends and relatives, as well as Nyeri residents and Kenyans in general,”

“I extend my sincere hand of condolences to all those whose lives he touched.”