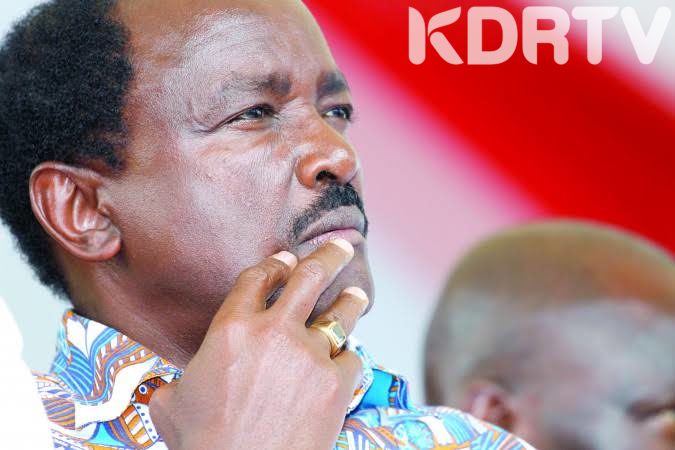 Recently, Kalonzo had announced that he will run for presidency after he was not picked as Raila’s running mate. Instead, Raila picked Martha Karua. Kalonzo on the other hand picked Andrew Ole Sunkuli as his running mate.

However, the Wiper party leader, Kalonzo Musyoka now risks being kicked out of the ballot on August 9. This is after the Independent Electoral and Boundaries Commission (IEBC) threatened to lock him out after he did not present the list of his supporters in a recommended format. 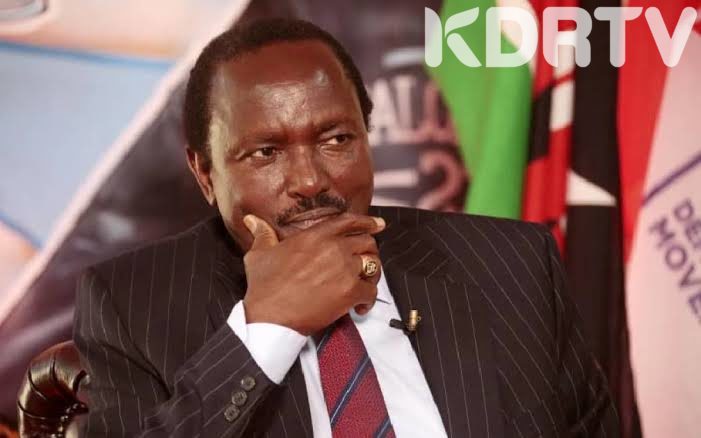 The wiper leader is said to be using a word document instead of Microsoft excel to present their names.

Kalonzo now becomes one of the four political party candidates and nine independents who failed to meet the IEBC’s demand of 2,000 supporters from at least 24 counties in the country.

Accordingly, Wiper Party allegedly gave reports asserting that its leader, Kalonzo might announce his return to Azimio La Umoja on Monday, May 30.

Nonetheless, Kalonzo supporters and Wiper aspirants had been putting pressure on him to return to Azimio and back the Odinga-Martha Karua ticket.

Kalonzo is set to make a major statement at a grand rally in Kilgoris, Narok County. He will later go to Suswa on Tuesday.

On the other hand, those who are contesting for the presidency on political parties tickets include Jimi Wanjigi, Mwangi Wa Iria, George Wajackoya, Ekuru Aukot, Njeru Kathangu and David Mwaura Wahiga.