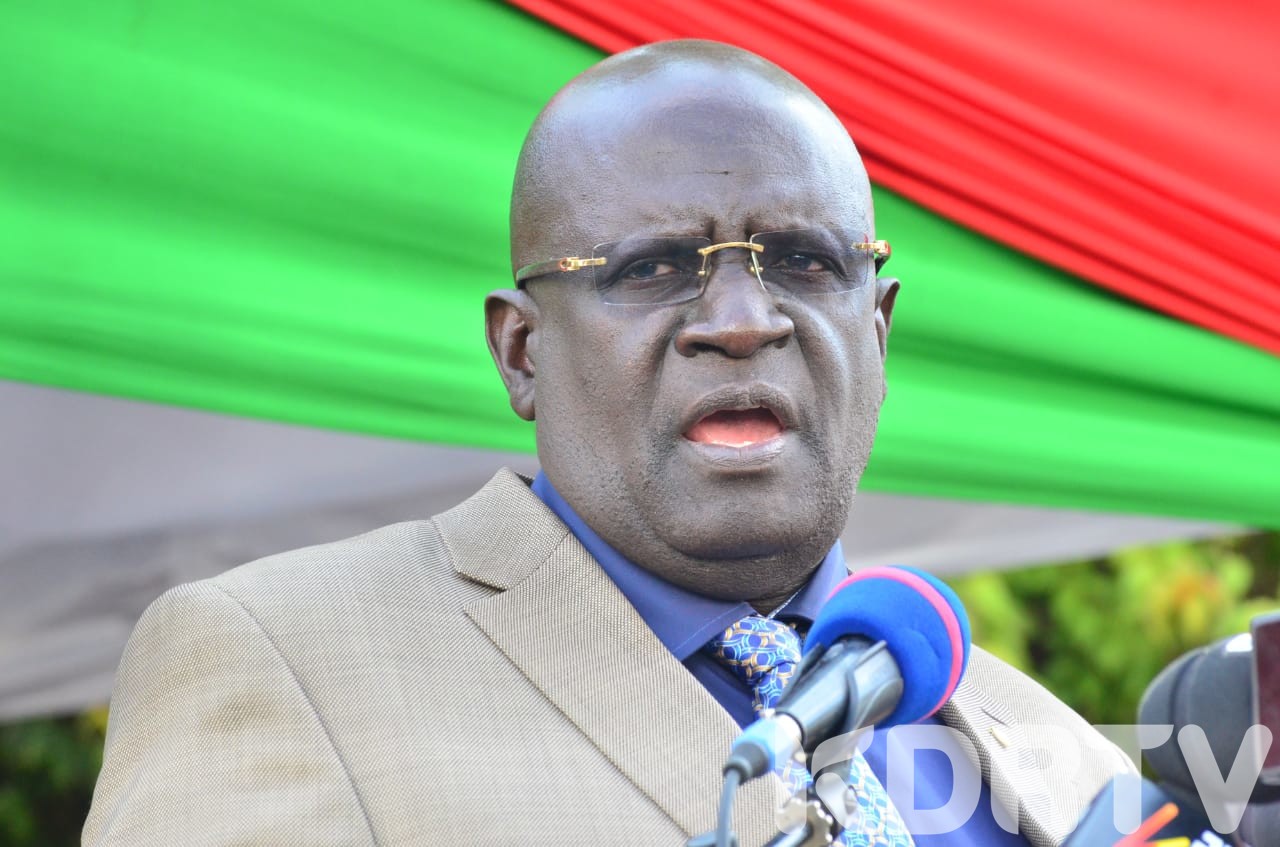 More than one thousand candidates who sat for  KCSE 2019 will not receive their results, Education CS George Magoha has said.

Speaking when releasing the exams on Wednesday, Magoha revealed that results for 1309 candidates were cancelled due to exam irregularities.

The CS further said that 21 cases of exam malpractices were reported during the exam period. Officials from The Ministry of Education and the Kenya National Examination Council (KNEC) confiscated 100 mobile phones.

However, Magoha has insisted that there was no leakage in the 2019 exams.

He asked President Uhuru Kenyatta to honor a chief in Eastleigh, Nairobi for helping the ministry ensure that no questions leaked during the exams.

The said chief impounded more than 35 mobile phones at an examination center.

He also asked his Interior counterpart Fred Matiang’i to promote two police officers from Kisii County for the same reasons.

EXAMINATION IRREGULARITIES
No examination leaked
100 mobile phones confiscated during exams
21 cases of exam malpractices detected
A chief in Eastleigh should be honored by the President
2 police men in Kisii should be promoted by CS Matiangi #KCSE2019 pic.twitter.com/RHJ395Yg6K

The two constables helped nab more than 10  people who had impersonated candidates.

The 2019 results were released three days earlier than the 2018 results. This is despite the fact that some examiners went on strike during the marking exercise to protest poor pay.

“The results show massive improvement compared to what has been witnessed in three years. Our teachers are engaging the candidates better. I can therefore say there was no leakage,” Magoha said.

The best student was Tony Waluko, from Kapsabet High School, who scored an A plain of 87.159 points.