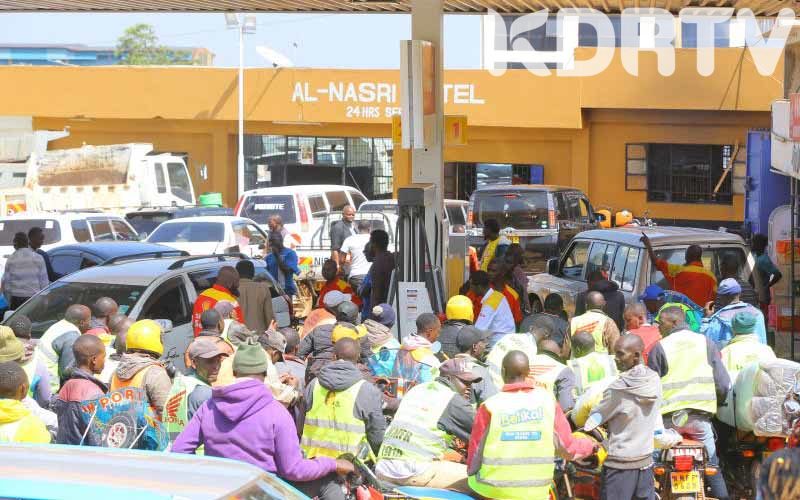 Motorist lining up for fuel

Kenyans will again have to dig deeper into their pockets. This is after the Energy and Petroleum Regulatory Authority (EPRA) gave an announcement on fuel increase. EPRA has increased fuel prices by Ksh5 per litre.

EPRA has increased all variants including super petrol, diesel and kerosene.

The effect is to take place at the midnight from May 15 to June 14. 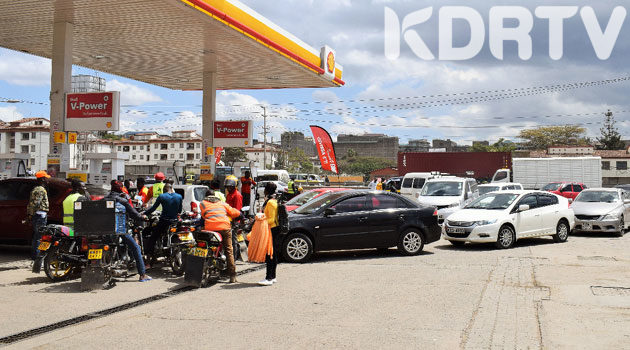 Queue in one of Kenya’s petrol station

“The applicable pump prices for this cycle for Super Petrol, Diesel and Kerosene have been increased by Ksh5.50 per litre from the immediate previous cycle.

The Government will utilise the Petroleum Development Levy to cushion consumers from the otherwise high prices,” read a statement from EPRA.

However, a few weeks ago, a fuel shortage had been witnessed in a number of petrol stations around the country. The next review is yet to be done after June 14th.

“Kenya will not tolerate any entity or person causing distress either by creating an artificial problem or stress. Any entity that is not ready, able, or willing to work within the framework of the laws of Kenya is invited to vacate this market promptly,” the CS stated.

Recently, ten CEOs of oil marketers are currently risking two years in jail or fines of up to Sh2 million for the company’s role in the current diesel and petrol shortage crisis. This is after their firms have been accused of breaching a regulation that demands they keep a minimum level of diesel and petrol stocks.