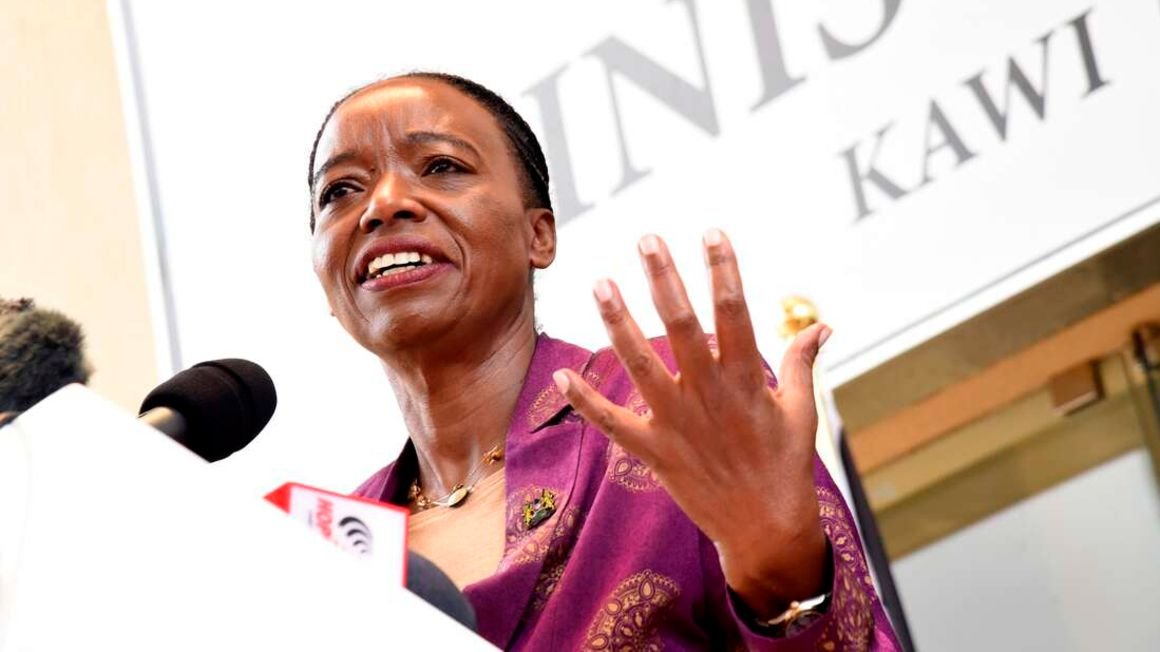 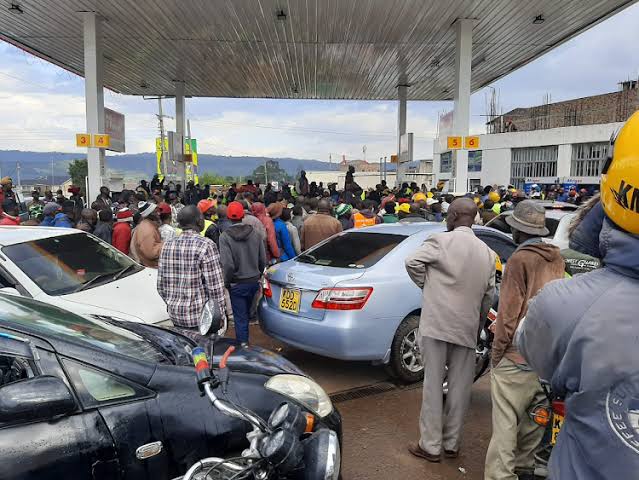 Long queue in petrol station due to fuel shortage courtesy

The Energy and Petrolium Regulatory Authority found out that four petrol stations were selling commodities above the recommended fuel price.

“In reference to action on non-compliant Oil Marketing Companies (OMCs) and retail station operators, the Directorate of Criminal Investigations (DCI) has commenced investigations on companies that were reported not to maintain minimum operational stocks or to hoard petroleum in the past two weeks.” Adding:

“EPRA acting on intelligence reports found 4 retail stations offering petroleum for sale above the recommended price. The stations were located at Migori, Kehancha, Awendo and Isebania. “Stern action will be taken against the operators and on this note. Consumers have been encouraged to immediately report any price non-compliant retail stations to EPRA for action.” part of the statement read.

On the other hand, Kenyans are urged to report such instances to the authorities. For those found going against the law, their license will be revoked.

How much does fuel cost now?

Recently, Petrol and diesel prices have increased by Sh9.90 to retail at Sh144.62 and Sh125.50 respectively in Nairobi. Kerosene will now retail at sh113.55. This will make life hard for those with low income. Additionally, most of these household depend on kerosene for cooking and lighting.

“It’s regrettable that we’re in this situation which we had hoped would self-correct. Any entity that is not ready to work within the legal framework of Kenya should vacate the market immediately,” the CS said.