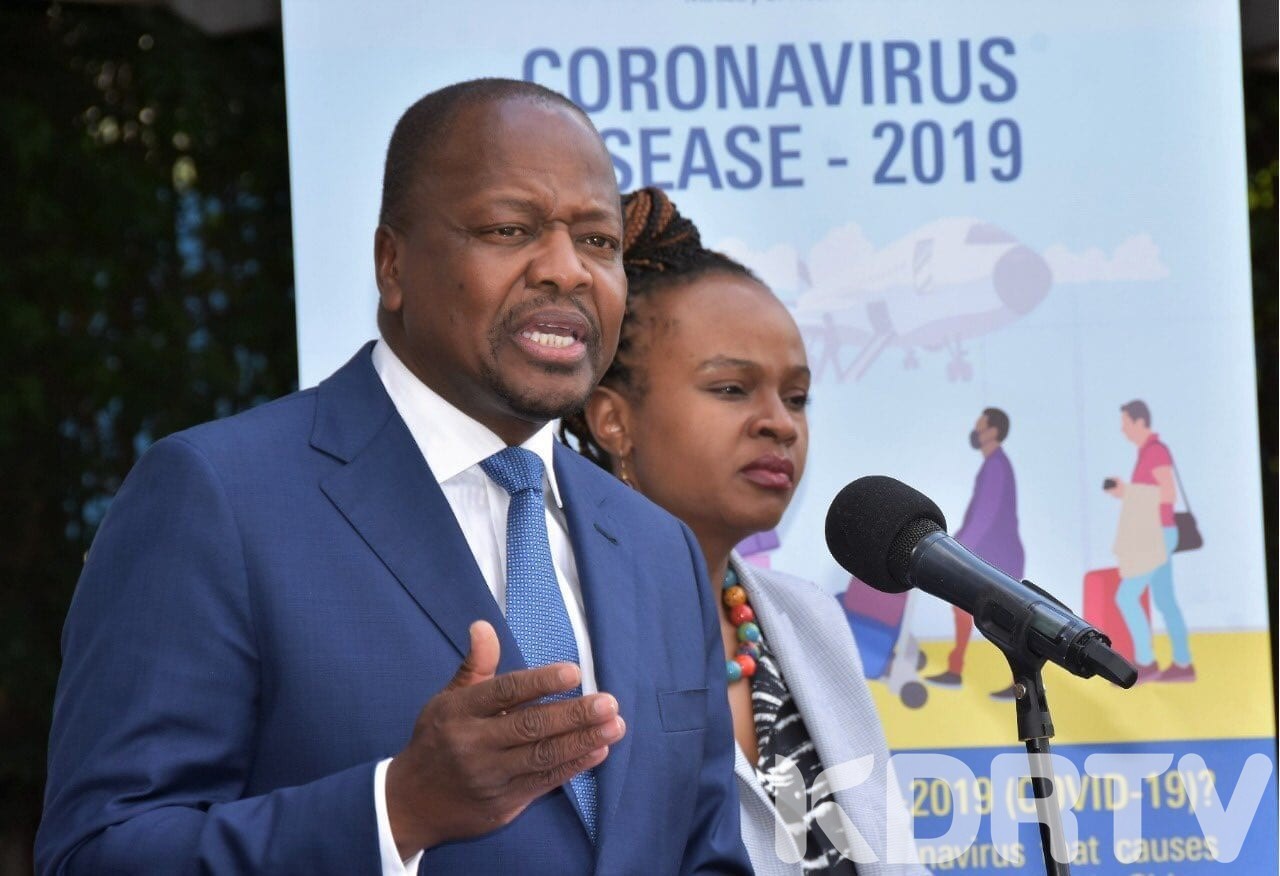 (KDRTV)- 19 more Kenyans have succumbed to the COVID-19 pandemic in the past 24 hours, Health CAS Rashid Aman has announced.

Speaking during the Ministry’s daily briefings on Monday, Aman said that this is the highest number of deaths recorded in a single day since the virus was first reported in Kenya in March this year.

The CAS also reported that 418 new cases on Monday, bringing the total number of cases to 13, 771.

COVID-19 has been reported in 44 out the 47 Counties. Only Baringo, West Pokot and Samburu have not reported any cases so far.

Aman said that Nairobi and Mombasa continue to be the worst counties with more than 80% of the reported cases.

“Nairobi and Mombasa counties continue to record the highest attack rates. These two counties are the hardest hit. As of yesterday, Nairobi had 7,744 cases followed by Mombasa with 1,835,” the CAS said.

The government is concerned with how Kenyans are behaving despite the high number of cases.

“It seems like the high numbers have not sunk work among our people. We have continued to witness misbehaviour by some Kenyans including some of our leaders,” the CAS said.

CAS Rashid Aman: It seems like the high numbers have not sunk work among our people. We have continued to witness misbehavior by some Kenyans including some of our leaders. Let us not behave like doubting Thomas’s pic.twitter.com/dkIioJePyc

On Saturday, Nairobi Senator Johnson Sakaja was arrested at an entertainment joint in Nairobi after curfew hours. The lawmaker was merry-making with his friends. Sakaja has since resigned from his position as the Chair of the Senate Ad-hoc Committee on COVID-19.

Politicians have been accused of being the weakest link in the fight against the virus.

Subscribe to watch latests videos
In this article:COVID-19 in Kenya, Headlines, Rashid Aman