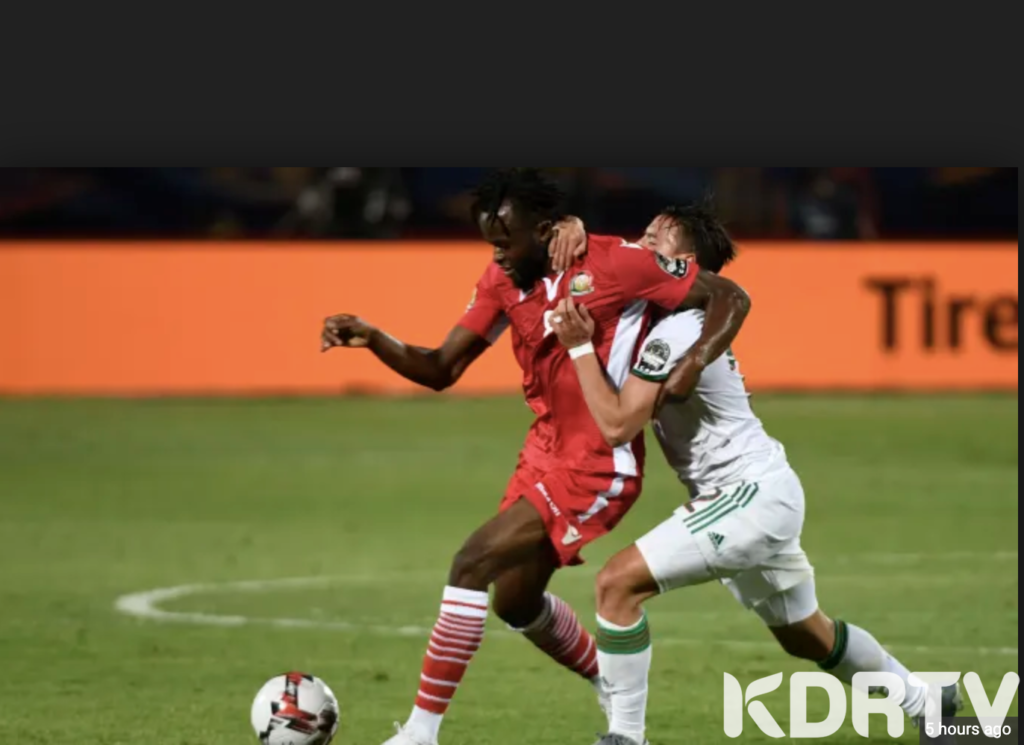 Kenyan football stars commonly known as Harambee Stars have sealed the fate of Taifa Stars from Tanzania on the ongoing Afcon competition in Egypt. Kenya came from 2 goals down to catch up with Taifa Stars and held them to a 2-2 goal aggregate but went ahead with a hat-trick from Michael Olunga which sealed Magufuli Boys’ fate.

Many Kenyans on social media had started blasting Harambee stars poor start up into the first half but later they were overjoyed by the stellar performance their team exhibited in the second half of the match. Kenyan supporters started giving accolades to Harambee stars while others made disparaging remarks demeaning the team in the first half to the game.

The Rt. Honorable Premier Raila Odinga, is in Egypt and visited the team at their Residence in Cairo after the their first game which they lost to 0-2 to Algeria. Raila Odinga thanked them on this match and told them not to lose hope a their team looked composed but lost chances to score a thing he urged the Coach rectifies before they face Tanzania and that’s exactly what they shown by thrashing Tanzania 3-2 on their second game and group match.

They have lots of chances to make it to the second Position for them to qualify to the group quarter finals if they continue playing as a team and ensuring that loop holes on the defense and mid-field is sealed.

Kenyans have missed to watch their team represent them in international games. When they qualified for Afcon it was aa dream come true and today many Kenyans are sleeping pretty happy about the exuberance their team has shown while playing with their arch rival neighbor across the border.

Recently Kenyan only teams reached the finals in Tanzania as it became a Kenyan affair as their neighbors watched in disbelief that their own teams couldn’t qualify. 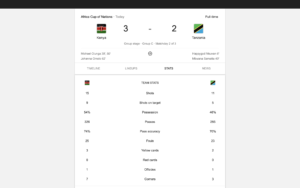