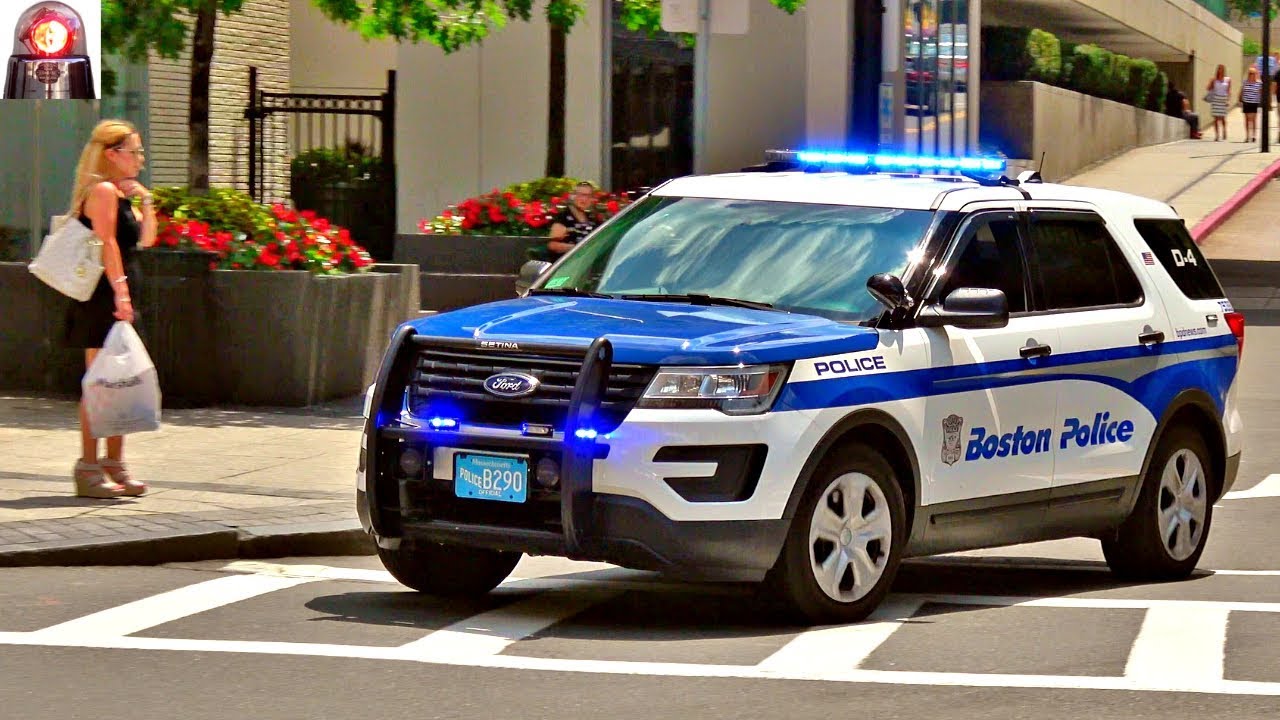 A Kenyan woman has been charged among several other  African nationals in the US for her role in well-organized online scams targeting US individuals.

Florence Mwende Musau, who previously resided in Canton, MA, pleaded guilty to conspiracy to commit wire and bank fraud alongside five others in the online scams that defrauded victims more than $ 4 million.
The other five; Osakpamwan Henry Omoruyi, 36, Osaretin Godspower Omoruyi, 34, Mark Arome Okuo, 41 all Nigerian nationals and Macpherson Osemwegie, 32, of Hyde Park, Mass, are still being investigated.

According to the charging documents, Musau participated in a series of romance scams designed to defraud victims into sending money to bank accounts controlled by her and others.

Romance scams occur when a criminal adopts a fake online identity to gain a victim’s affection and trust. The scammer then uses the illusion of a romantic or close relationship to manipulate and/or steal from the victim.

To carry out the schemes, Musau used fake passports in the names of numerous aliases to open bank accounts in and around Boston to collect and launder the proceeds of the romance scams.

She then executed large cash withdrawals from those accounts, often multiple times on a single day and generally structured in amounts less than $10,000, in an effort to evade detection and currency transaction reporting requirements.

The charge of conspiracy to commit mail fraud provides for a sentence of up to 20 years in prison, three years of supervised release, and a fine of up to $250,000 or twice the gross gain or loss, whichever is greater, and forfeiture. Sentences are imposed by a federal district court judge based upon the U.S. Sentencing Guidelines and other statutory factors.