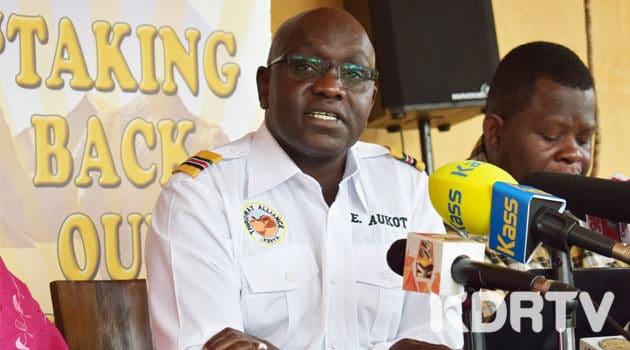 Third Way Alliance push for a referendum got a new boost after the Independent Electoral and Boundaries Commission verified the required 1M voters signatures. The party leader, Dr Ekuru Aukot now faces a new task of convincing at least 24 of the  47 counties to pass the Punguza Mizigo Bill. The IEBC confirmed.

The bill  advocates for the reduction of the number of MPs from the current 416 to 147. It puts a maximum of  monthly salaries of elected leaders to a pay of Sh500,000 for the president and Sh 300,000 for MPs, as well as increasing counties’ share of national revenue from 15 per cent to at least 35 per cent. The bill further propose  retention of the wards at 1,450. Its proponents believe that wards have taken pivotal roles in spearheading development in the grassroots.

If the Punguza Mizigo bill passes approval of at least 24 counties, it then heads to the Senate and National Assembly for debate.