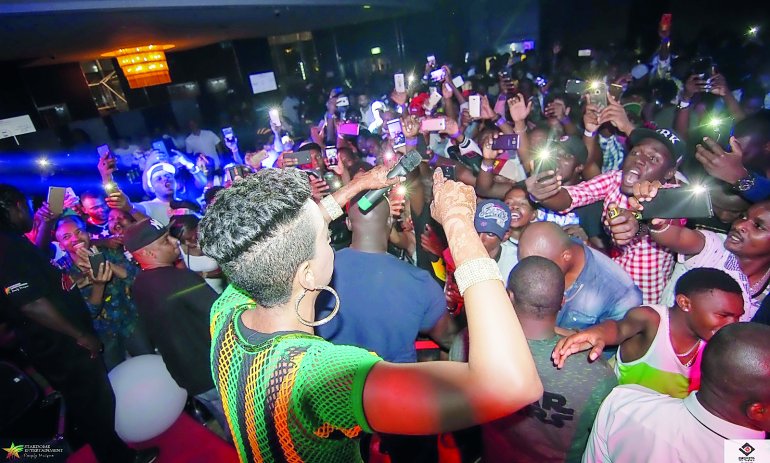 At least 60 Kenyans working in Qatar have been deported after holding a party at a private residence without a permit.

According to reports, the Kenyans, who were employed as immigrants, were found partying without the necessary papers which is a violation in the country.

Each country and society has its own laws, norms and regulations which must be abided by the people no matter if one is a local or a foreigner.

This incident calls for Kenyans working in Qatar to be more careful and stick to what took them there.

Qatar has not yet released a statement on the deportations even though the news has been doing rounds on social media.

“60 Kenyans deported from Qatar this week after they were found partying in a private residence.” – @KenAgaya #HabariYaLeo

@QatarEmb_NRB the Jobs in the middle east have come to n end through 60 Kenyans deported From Qatar.

Don't Let any passports enter your Embassy through Administration Police corrupting the Kenyan passport, they know how to raid agent Offices and shut thém permanently down than

Subscribe to watch latests videos
In this article:Kenyans abroad, Kenyans in middle east, Kenyans in the US