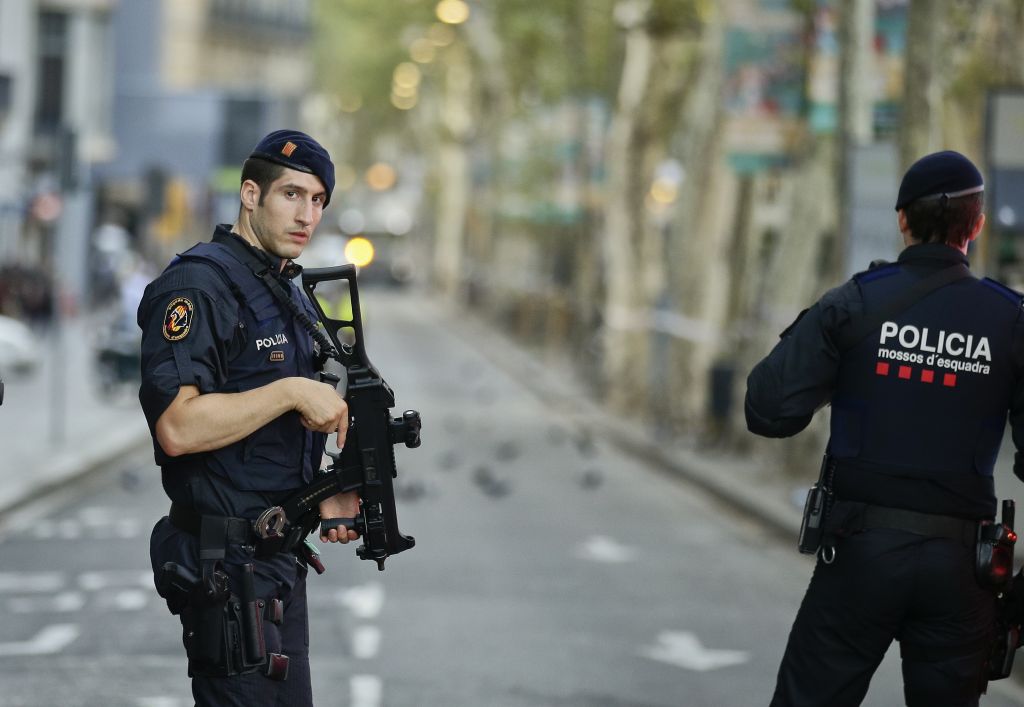 A Kenyan woman in servile, Spain was arrested for attempted murder after attacking her roommates.

The 45-year-old woman whose identity has not yet been revealed was arrested on September 18 after attacking her roommate, bit off and then ate her fingers during an ugly fight.

According to the Spanish newspaper Diario de Sevilla, the Kenyan woman who is believed to have been possessed by the devil, fought with her roommates who are Congolese.

“She tried  to disembowel her alleged victim when they entered the apartment, using the stone she had previously attacked her with by forcing it up her anus.”

The paper further reported that the shocking incident happen in front of her six-year-old daughter, leaving her traumatized.

Police were called by concerned neighbors and arrived at the flats located in the town of Poligono Norte at 6: 15 am only to the Kenyan woman on top of her 48-year-old roommate.

The fight started after a verbal argument and one of the roommates hit the Kenyan woman with a bottle of salty water.

The Kenyan woman hit the 48-year-old Congolese with a stone in the head in retaliation before jumping on top of her and biting off her fingers.

“She smashed the older woman on the head with a large stone before throwing her on the floor and biting off two of her fingers,” reports Diario de Sevilla.

The Congolese victim was rushed to hospital for emergency treatment while the suspect was restrained at a psychiatric ward.

Subscribe to watch latests videos
In this article:Diaspora, Kenyans abroad, Kenyans in the US