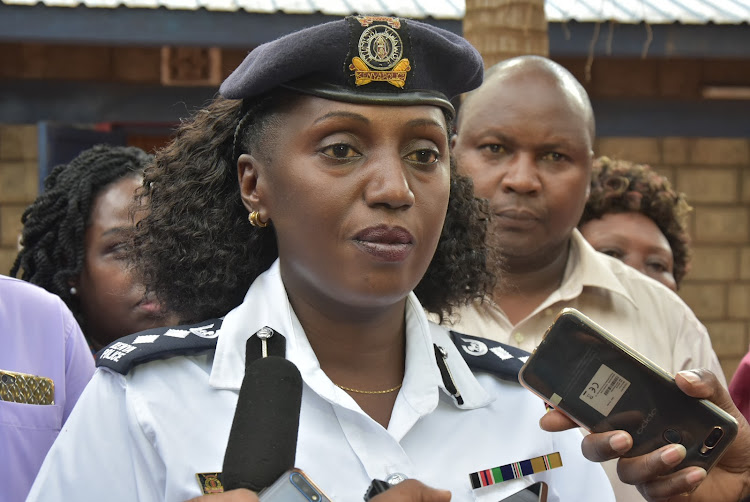 Police have revealed why James Muriithi Gakara, an obstetrician at Optimum Current Hospital in Nakuru, murdered his two children aged three and five before attempting to take his own life on Saturday 18.

According to the report, the suspect was in a fierce argument with his wife who was planning to relocate abroad.

The wife had landed a lucrative job abroad and was determined to go despite Gakara’s pleas begging her to stay in Kenya.

The incident has shocked residents of the affluent Milimani apartments, who watched in dismay as the bodies of the two kids were taken to the mortuary by police officers.

READ ALSO: Pastor Among 3 Arrested For Terrorizing Residents In A Series Of Violent Robberies

Their father was also found lying on his bed, though he was still alive. He was rushed to Nakuru level five hospital where he was admitted and is currently in stable condition.

The incident had been reported by a neighbor who heard the two lovers fighting forcing them to call the police.

Assorted drugs, used syringes and a sharp kitchen knife were recovered at the horrific scene of the murder, an indication that the two angels had been injected with a lethal substance prior to their death.

Subscribe to watch latests videos
In this article:Citizen TV, Coronavirus in Kenya, COVID-19 in Kenya, Headlines