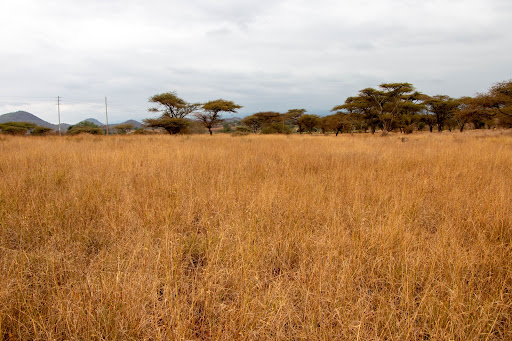 A Kenyan group of women in the diaspora has come out to accuse a top city lawyer of coming them Ksh 1.8 million meant to buy land in Kajiado.

The group that comprises seven Kenyan women registered under the name Royal Women Investment Company based in Europe are accusing lawyer Isolina  Kinyua of Isolina Kinyua & Advocate of conning them after they approached her company to register and buy land in Kenya. 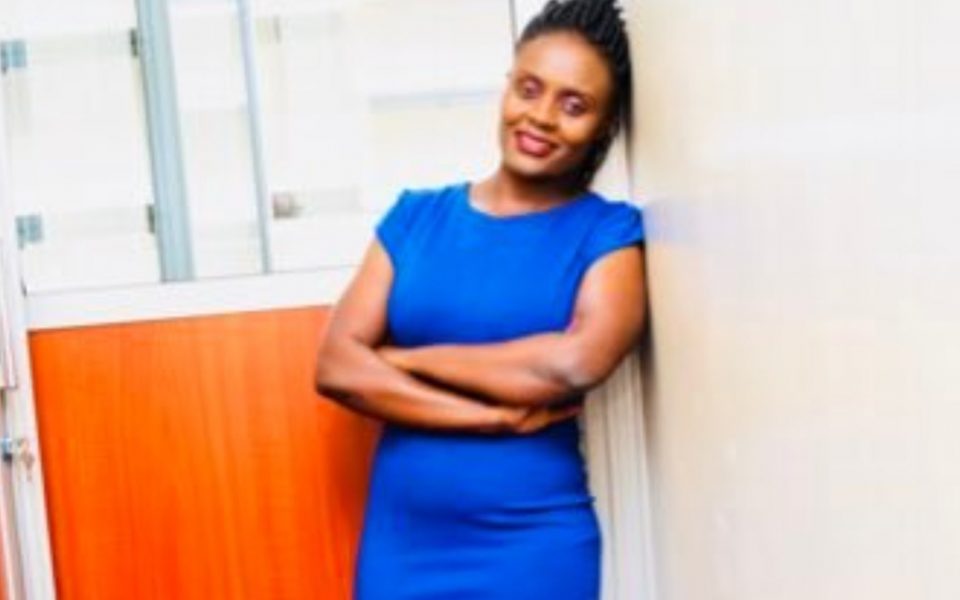 According to documents, after Royal women verified the land, the lawyer informed them the owner was selling three acres instead of two acres as they had initially agreed.

”One of us who is based in Kenya voluntarily agreed to accompany the lawyer to view the land. Those of us abroad agreed to raise the funds to purchase and subdivide the land,” the investors said as quoted by The Star.

They raised Sh900,000 and a took a Sh700,000 loan from Rafiki Microfinance Bank and sent the sum of Sh1.6 million to Isolina’s bank account.

It was agreed that the Sh2 million balance would be paid once the transfer of the two-acre land is complete, according to an agreement drafted on November 11th, 2019 by the seller Francis Ndun’gu Mwangi and Isolina Kinyua & Advocate on behalf of the buyers for the land number KD/Kipeto/13654.

READ ALSO: ‘Time For A New Crop Of Leaders’-Jimmy Wanjigi Optimistic He Will Beat Party Leader Raila Odinga At Primaries

The buyers wired the balance to Isolina’s bank account to complete the transaction. She later told her clients that Mwangi was willing to sell the remaining acre for Sh1.8 million and they mobilized the funds and sent it to her.

”All went well until one of us decided to start developing her land. Issues started arising, we became confused when talking to our lawyer all she demanded was money and more money,” they said in a statement, accusing Isolina of forging a new land sale agreement.

They sent a total Sh5.4 million to Isolina for a piece of land that was going for Sh3.6 million.

”We feel cheated by a professional who unfortunately continues to go about duties,’’ the investors added.

Contacted for comment, Isolina denied the allegations leveled against her, adding that the matter is under investigation.

”Yes, it is true that I acted for them but all the accusations are not true. I can’t go into the details of the case since it is still under investigation. Directors of Royal Women Investment Company are bullying me,” Isolina said.

But the investors dismissed her claims, saying that they are required to present themselves at Kajiado DCI office for investigations to commence.

‘’We trusted and paid her well. It is unfortunate that she chose to cause pain to us. We work so hard abroad, hoping for a better retirement back home. All that has been washed down the drain,’’ the investors said.

Subscribe to watch latests videos
In this article:Kenyan lawyers, Kenyans abroad, Kenyans in the US