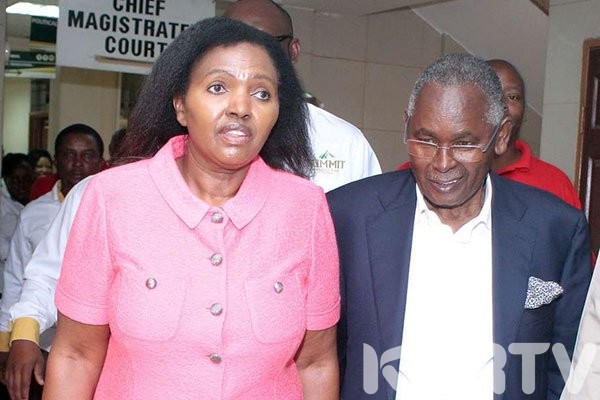 The state is set to present evidence and name their witnesses in the case against Keroche Breweries CEO Tabitha Karanja and her husband James Karanja Muigai.

Appearing before Chief Magistrate Martha Mutuku on Monday, the prosecution was given two weeks to supply their witness statements and other exhibits.

They are expected to supply the documents by September 16 ahead of the pretrial scheduled for September 24.

Last week, the couple pleaded not guilty to ten counts of tax evasion charges and were released on bail.

According to their charge sheet, they were accused of being involved in fraud by posting incorrect statements on excise duty by reducing the company’s tax liability.

In her defense, Ms Karanja said Keroche has existed for 22 years during which it has gained and solidified a reputation of a champion of local entrepreneurship.