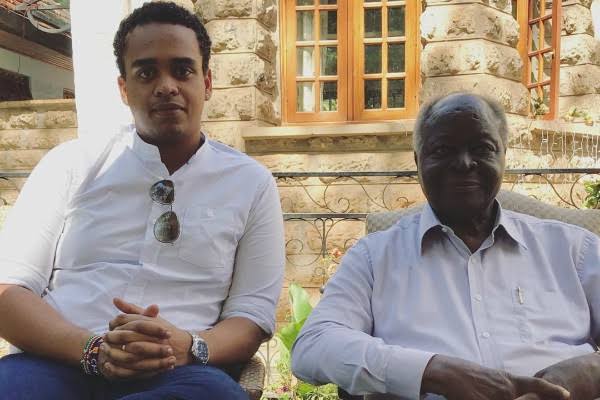 Kibaki and his grandson

Kenya has recently lost one of her best president, Mwai Kibaki.  Former president Kibaki had always kept his life away from the public despite being known to many. 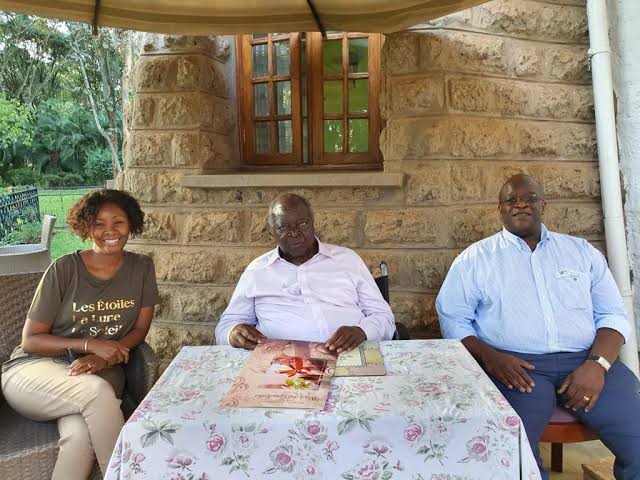 The late Kibaki’s family had decided to keep his last days on earth away from most politicians, the media and his area residents.

After falling sick and admitted to a hospital in Nairobi, only his close family members knew about his well being and his condition.
Kibaki was recovering well until Wednesday, April 20, when his health worsened. 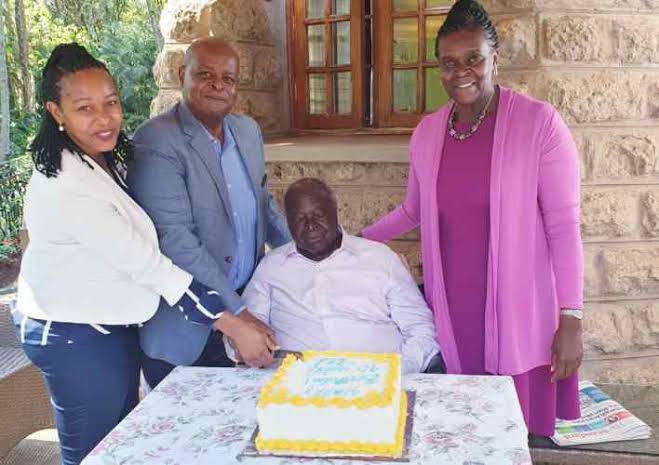 Kibaki and his family members

Only former president Kibaki’s close family members and friends were allowed to visit him.

Regardless, his close family members ensured that unlike the past few years, his health and admission was kept confidential. President Uhuru Kenyatta is one of those close people who has been given most critical information. Uhuru has always been briefed on Kibaki’s health, and took charge of the course on Thursday, April 21, keenly following up on his pridecessor’s progress.

Kibaki’s last photos was taken in 2021 when he was celebrating his 90th birthday.

Speaking to KTN News on Friday, April 22, National Assembly Majority leader, Amos Kimunya revealed that the late president’s family constrained visitors who were visiting him due to the ongoing pandemic. 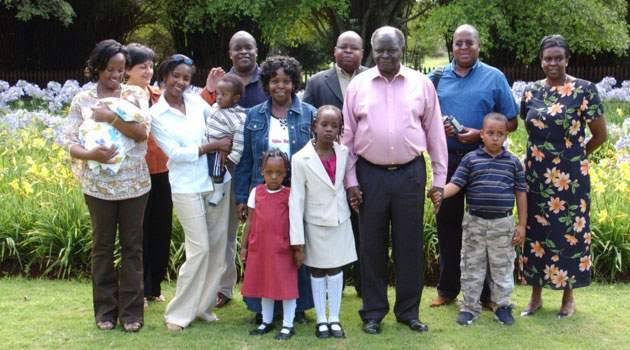 “For the last six months, he spend most of his time with his family. Obviously, at his age, the vulnerabilities were much more and we understood that he doesn’t require a lot of interaction.” Adding,

“We all provided that protection because when he saw people, he was eager to meet them. He spent most of his time in Muthaiga keeping up with his appointments with the doctors. He has rested a happy man,” he disclosed.