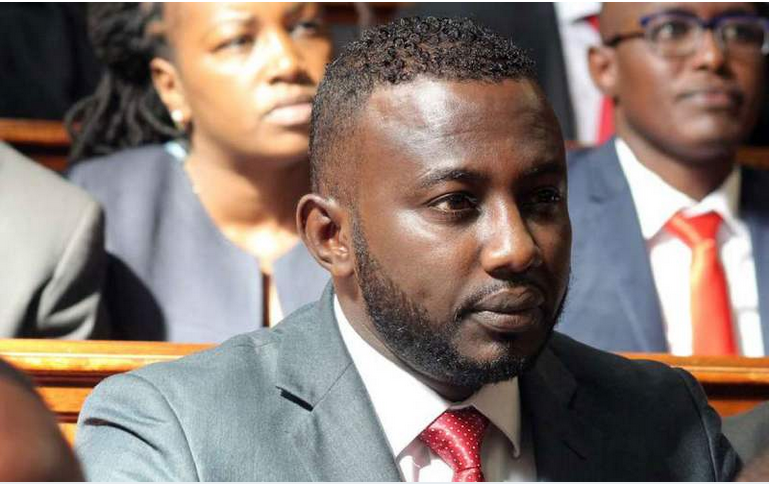 KDRTV NEWS: Lamu Senator Anwar Loitiptip has capitulated to the police after being linked in an alleged shooting at Nanyuki.

A woman identified as Joy Makena sustained a gun wound on her right foot above the ankle during the incident.

The 32-yea-old woman is reportedly had quarreled with the Senator before she was shot.

Miss. Makena had been rushed to a hospital in Nanyuki Saturday night.

READ ALSO: Man Arrested In Lamu Wearing Bra And Panty Says He Was Building His Plane

Officers from the Nanyuki police station were notified of the incident and rushed to the scene.

The Senator is now facing numerous charges, including misuse of firearms and causing injury.

However, despite the police being cognizant of the incident, the Senator was still at large for a better part of Sunday.

However, he told one of the local media agencies that he was attacked last night while at Nanyuki, forcing him to shoot in the air.

“I am at a hospital for some checkup and will speak on the matter later, but the truth is that I was attacked by a knife-wielding gang last night,” he said. 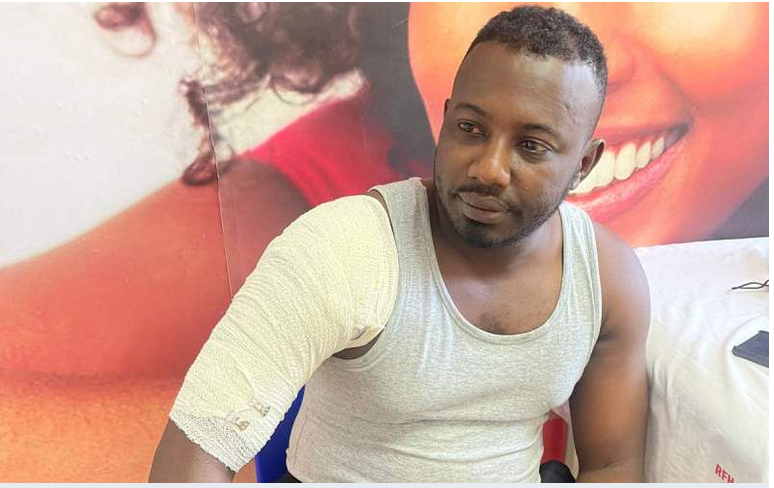