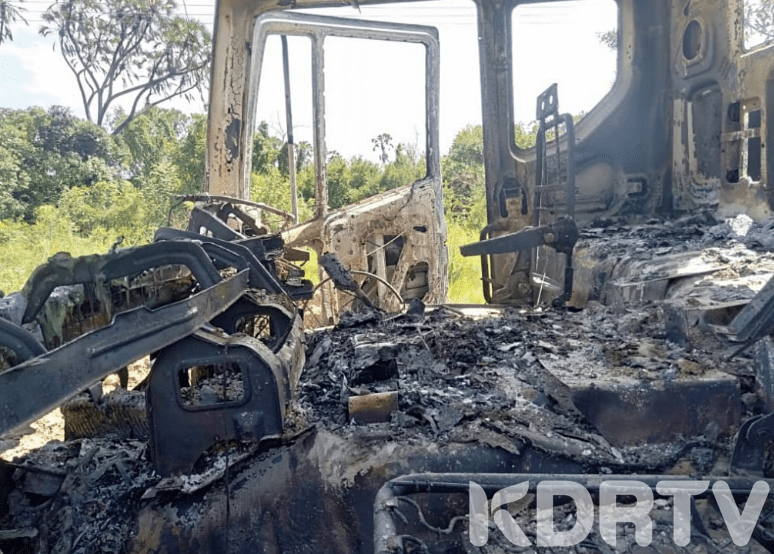 Lamu county police commander, Irungu Macharia confirmed the incident saying that the police engaged the militants they finally fled through the forest

According to Mr. Macharia, the militants also tried to invade a police-based located adjacent to an establishment for the construction company.

The police further added that there were, however, no casualties from the incident

In the recent months, Al-Shabaab militants have been launched attacks specifically in Lamu