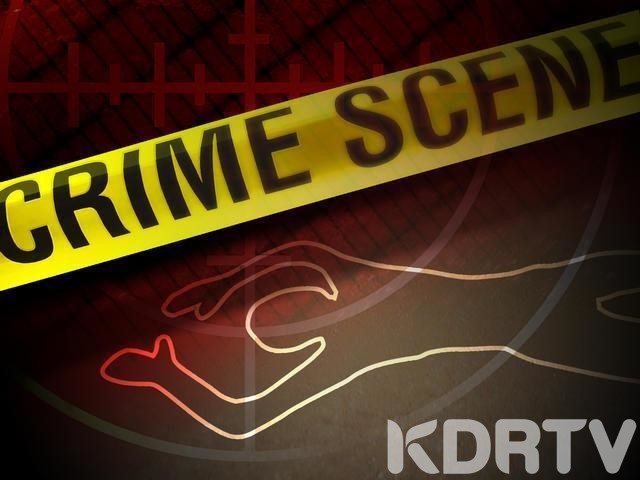 (KDRTV) – Even as Kenyans continue to push the government to command landlords to lower or forfeit rent over the COVID-19 pandemic, it has now emerged that some people have been suffering from the cruelty of evil landlords even before Coronavirus struck.

For example, a story has been revealed of how a landlord from Kawangware took the law into his own hands and killed his tenant because he could not afford rent worth Ksh 2,500.

The incident allegedly happened in February this year where a man named Ng’ang’a Gitau fatally stabbed Warren Jirongo in his house. The 26-year-old had failed to pay rent for January.

People Daily were first to report the story where they claimed that angry residents took to the streets to protest the killing of the man described as an orphan without a stable job. Jirongo worked as a garbage collector in Kariobangi.

It is not yet clear if the police are investigating the incident or if Jirongo got justice.

Cases of landlords mistreating their tenants over rent have become very rampant in Kenya.

Landlords have resorted to unorthodox means like cutting electricity and water to force their tenants to pay rent. There have been cases of house owners removing roofs and doors from premises where occupants are unable to pay rent.

A Landlord in Kariobangi South has removed roof of his tenant's house for failing to pay April rent. President Uhuru Kenyatta how can we help these children of God, it is raining in Nairobi, we don't even have food. Wacha Tupambane na Hali Yetu, God for Us All. #UhuruSpeaks pic.twitter.com/QmTlx3aIP7

On Wednesday, President Uhuru Kenyatta said that he cannot compel landlords to waiver rent. He however urged then to bear with the current situation.