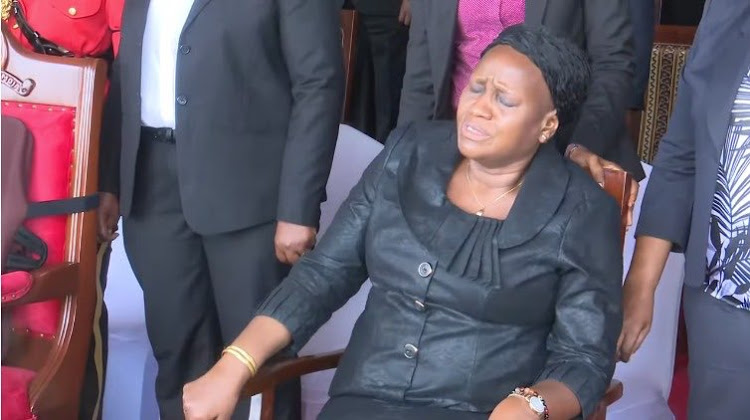 News about Janeth’s sickness was confirmed by her son Joseph who disclosed that his mother suffered shock following the sudden demise of her hubby on Wednesday, March 17.

Janeth’s son Joseph made the revelation on Sunday, April 18, while conveying appreciation from his family to the current President Samia Suluhu’s government, religious leaders and members of the security team for what they have done to the family after his father’s death. 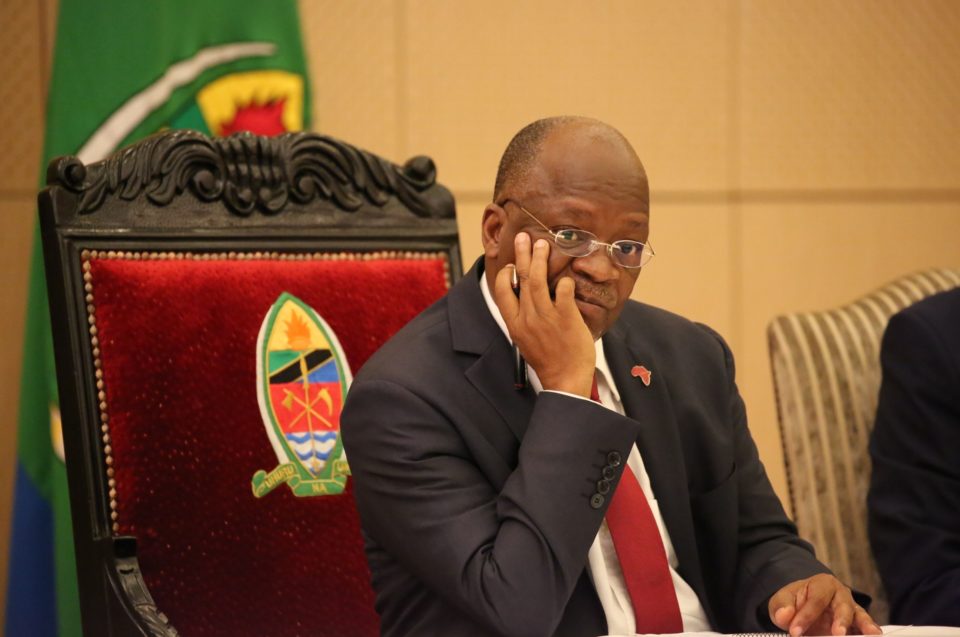 “My mother has health problems; she got a little shocked after dad died, she is going on with treatment, and she has not been able to come, but she loves all Tanzanians very much. She has asked me to convey her appreciation to Tanzanians for their condolences and cooperation immediately after the announcement of Magufuli’s death until his burial late last month,” Joseph revealed.

For weeks, people had wild speculations that all could not be well with the late president after he went missing from the public eye for about a fortnight.

His death was, however, confirmed on March 17, by the current President Suluhu. 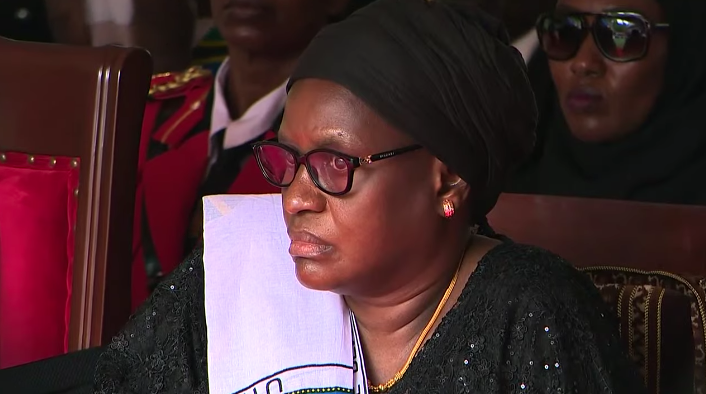 According to President Suluhu, the late Magufuli started feeling unwell and was taken to Jakaya Kikwete Heart Institute on Saturday, March 6.

Well, while Tanzanian government confirmed Magufuli succumbed to heart related ailment, many people speculated he may have died of the deadly coronavirus.

It should be noted Magufuli had earlier declared Tanzania coronavirus free status and urged his people to keep working and going on with their lives.

The late president insisted on prayers as the only thing that could keep citizens safe from coronavirus.