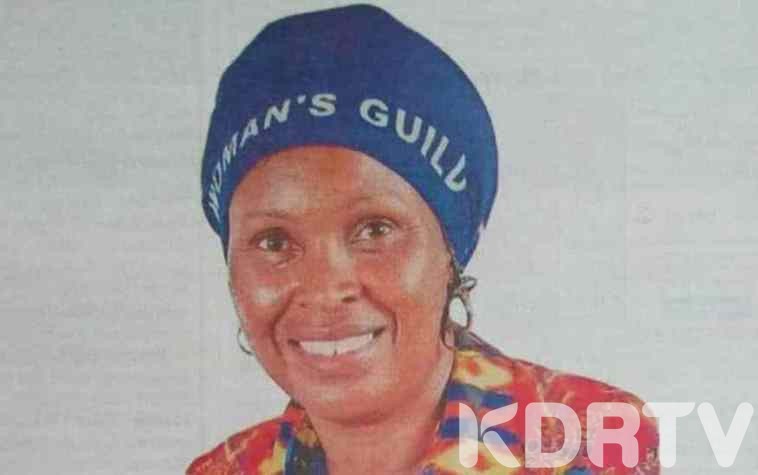 The wife of the late Naivas Supermarket chairman and co-founder Simon Gashwe, Monica Wanjiru Gashwe has passed on.

Mrs Wanjiru has died three weeks after the death of her husband.

According to an announcement issued on Tuesday by the family, Mrs Gashwe died at the age of 58 at the Aga Khan University Hospital after a long illness.

The two were married in 1982 and had four children together.

They were survived by eight grandchildren as well.

The late chairman died three weeks ago in the same hospital after suffering a stroke while at home.

He was one of four directors with a 25 percent stake at Naivas.

Naivas founder Peter Kago, died in 2010 and left his children in charge of the business.

Subscribe to watch latests videos
In this article:Naivas Supermarket