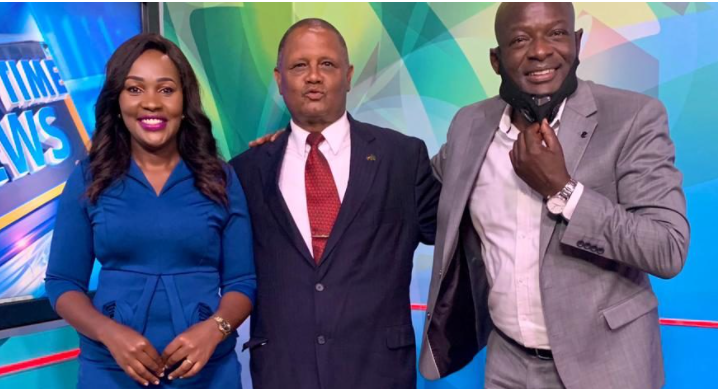 If you grew up in the late 80s and 90s, then names such as Leonard Mambo Mbotela, Baadi Muhsin, Omuga Kabisae and Fred Obachi Machoka are names that you are familiar with.

Well, with time some of the aforementioned legendary media personalities retired and left their spots to be taken over by young journalists.

However, there has been hunger for old voices, rather media personalities who ruled the airwaves in the 80s and 90s.

It is for that particular reason that KBC Channel One thought it wise to bring some of them back in a bid to give their audience what they really want. 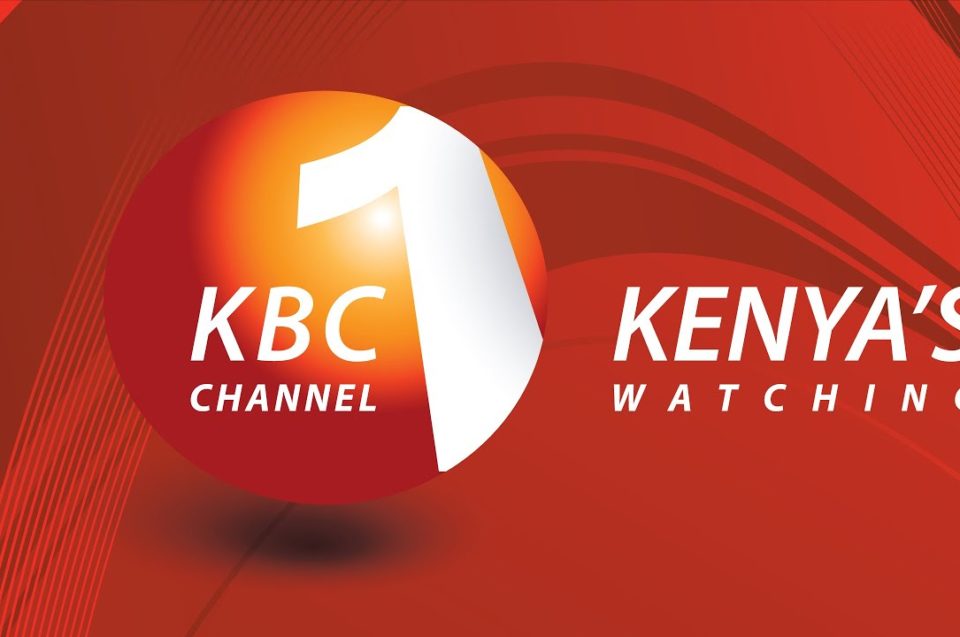 KDRTV.co.ke has learnt KBC recently brought back Baadi Muhsin who is a veteran news anchor who first made a name for himself through the same station.

As you all know, Baadi had retired but KBC decided to give him another chance in a move that greatly impressed many of their viewers.

Muhsin did not come back alone.

Remember the bespoke English news anchor Tom Mboya from KTN and Citizen TV? Well, the journalist is among the new addition at KBC. 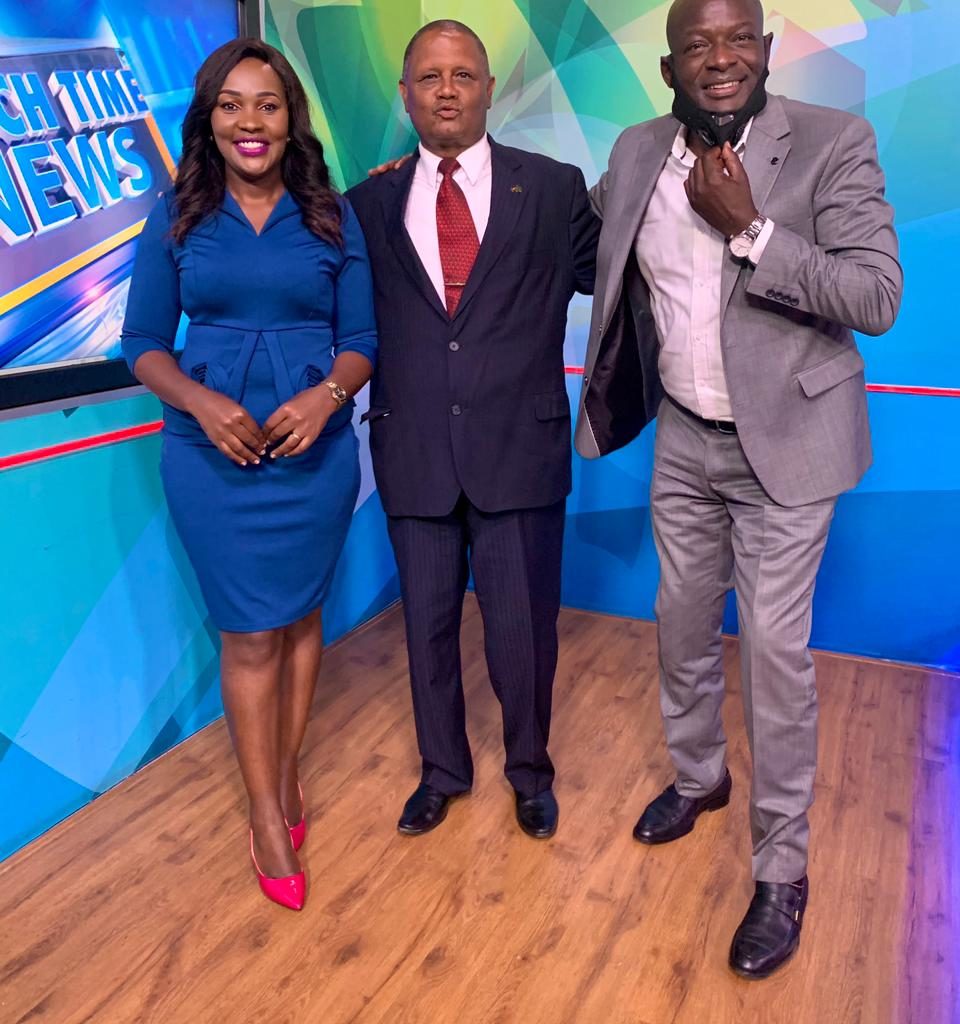 This publication understands KBC chose to bring back the legends as they revamp the station.

Yet another notable news anchor to join KBC is none other than Beatrice Gatonye.

Their comeback was announced once and fans, rather many Kenyans were excited as they disclosed they could not wait to catch up with them soon.

It should be noted all the aforementioned journalists have been the best there is in the game before their exit from media.

With their comeback, it is clear Kenya are in for a treat with KBC competitors taken back to the drawing board.