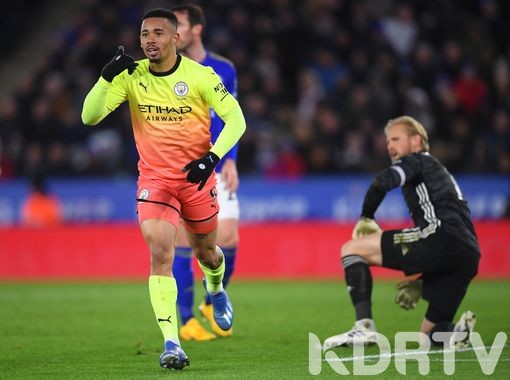 Manchester City is now four points ahead of the Foxes but 22 points behind the top in the league, Liverpool

It is anticipated that the team boss could rotate its squad to keep the players fresh.

During the EUFA`s clash, both Raheem Sterling and Leroy Same will be unavailable but Aymeric Laporte will start