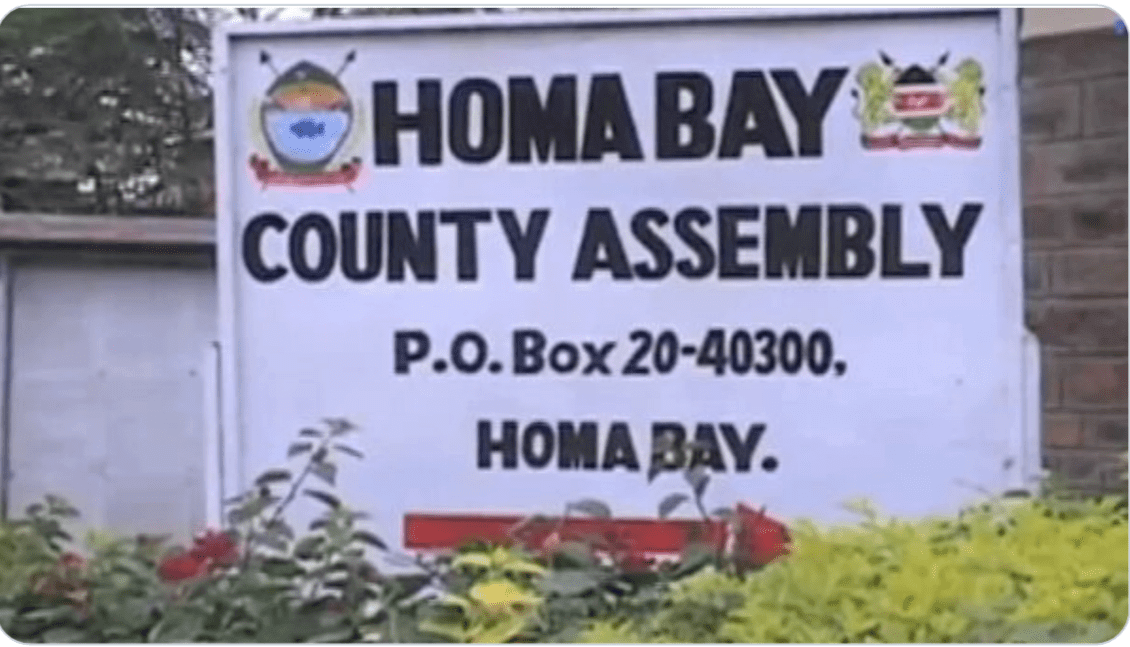 KDRTV has established that a total of 3 counties have passed the Building Bridges Initiative BBI bill.

KDRTV has authenticated that a total of 3 counties have passed the Building Bridges Initiative (BBI) bill.

Homa Bay become the third county to pass the bill on February 11, 2021.

The home county of ODM chief Raila Odinga, Siaya was the first county to recommend the bill though with public participation.

The second county to pass the bill was Kisumu

KDRTV recognizes that for the bill to pass, it requires at least to be okayed by 24 counties out of the 47.

The President had asked the Mt. Kenya region leaders to embrace the bill for the benefits of Kenyans

He also laughed off the bill`s critics saying that the bill will pass like the river Nile flowing from Lake Victoria to the Mediterranean Sea.

However, Turkana county Governor Mr. Nanok said that they will not pass the bill unless some parts are reviewed