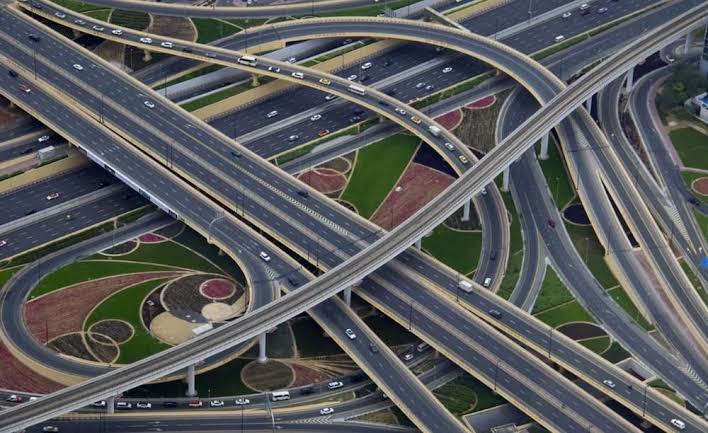 China is one of the most developed countries. Most countries are indebted to the Asian giant country, China. Kenya is not an exception.

However, over 40 developing countries have billions owed to China. This means that some of those countries will be taken over by China. Some of the countries that have big china debts include Ethiopia, Angola, Congo, Zambia, Sudan among others.

Recently, Uganda almost lost its airport to China. Here is a list of some of those countries that have billions owed to China. 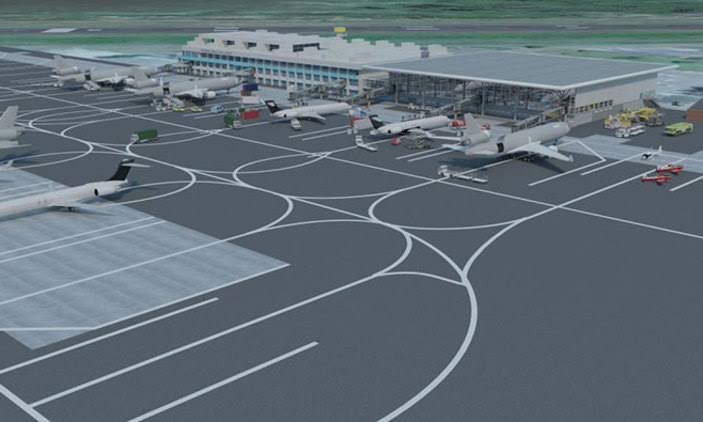 Uganda owes China a 1.6 billion dollars loan. According to The Guardian, President Museveni was to relinquish The Entebbe international airport over China’s loan.

Papua New Guinea has a 2 billion dollars loan owed to China. They had borrowed all this money to build skyscrapers, infrastructure and other necessities in a country. However, the debt was too high that it gave China control of the country.

South Africa is one of the countries that is struggling to pay China her debt. China is almost taking over its amenities. Most projects such as infrastructure are China made.

Sri Lanka is a small island nation that is burdened by China’s debt. The country took billions to build skyscrapers, highways and shipping ports. Indeed, the country prospered. Nonetheless, it couldn’t pay China its debt and this gave China control of this.

The Maldives owes China between 1.1 to 1.4 billion dollars. This is more than the country’s annual economic output. Their debt stood at 5.6billion dollars as of 2021 March. 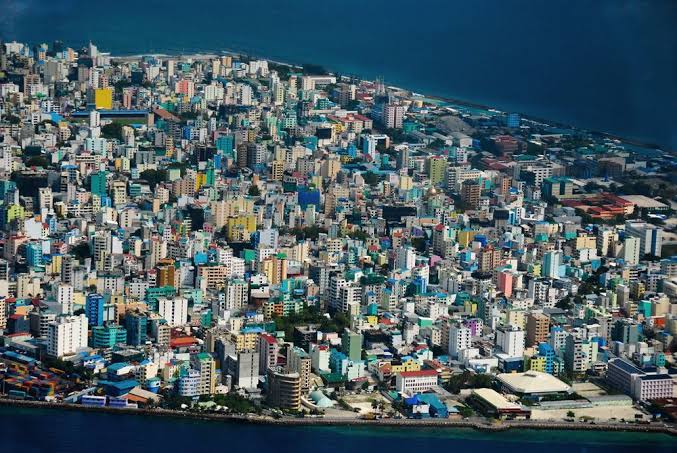 Kenya is a developing country. It owes China 1.04 billion dollars. This is about 218.7 million dollars in interest payment. Consequently, Kenya’s debt to other countries stands at 35.3 billion US dollars.

Nigeria was on the verge of losing its asset to China. It has over 3.48 billion dollars in loans. 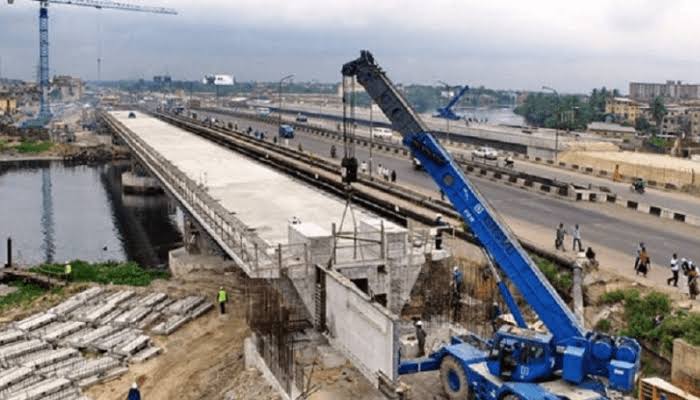 Currently, China has the majority of shares in Djibouti’s total loan. The total import and export trade volume between the two countries is now at 2.226 billion dollars.

Nonetheless, soon China will take over most of these countries.