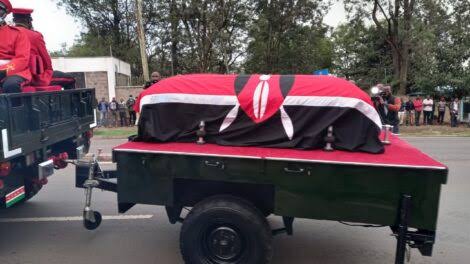 Kenya has recently lost its third president Emilio Mwai Kibaki. Kibaki was not only mourned in Kenya but also other countries.

Kenyas have been given an opportunity to view the body of late Mwai Kibaki. Preparations of his state funeral is underway as roads leading to his Othaya home are set. 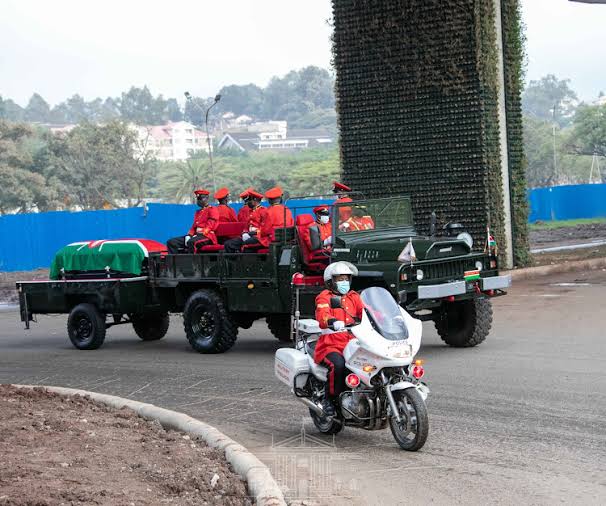 However, Ministry of foreign affai have given out names of those heads of states that have confirmed their attendance.

South African president Cyril Ramaphosa, his South Sudan counterpart Salva Kiir and Ethiopian head of state Sahle Work Zewde will be among the heads of state that will attend the state funeral. Other than those, Zimbabwe Vice President Constantino Chiwenga, Philip Mpango and Jessica Alupo from Uganda will also attend the interment.

President Kibaki was described as a very profound gentleman and an good example of politician to be emulated.

Friday has been declared a holiday to honour the late president Mwai Kibaki whose funeral will be on that day at Nyayo Stadium.  Later his body will be taken to his Othaya home.