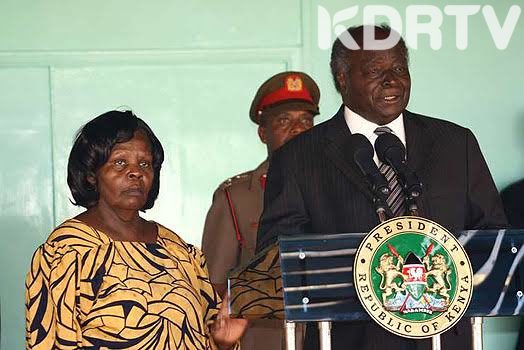 A state funeral is a ceremony that observes strict rules or protocols to honour people of national significance. In most cases, they are awarded to presidents. 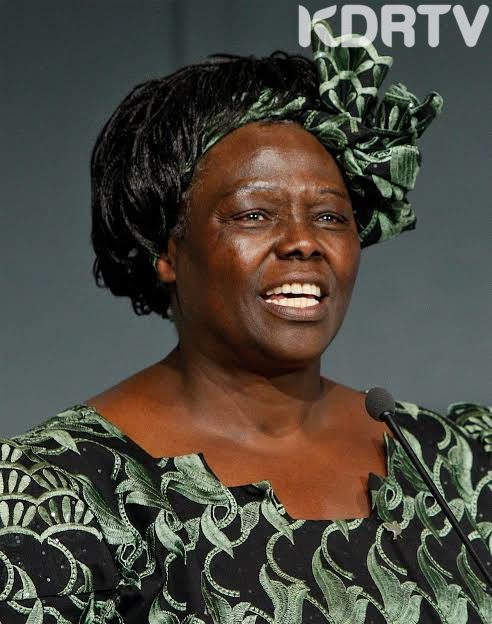 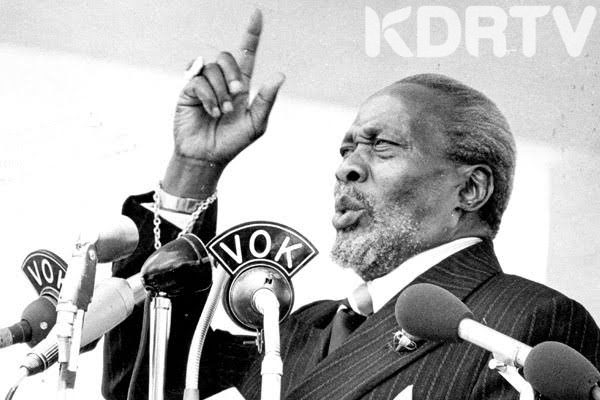 Jomo Kenyatta died in 1978 while still in power. In 31st August, 1978, Mzee Jommo Kenyatta was accorded a state funeral. His body was laid in statehouse for ten days as Kenyan mourned him for a month.

The late president Moi ruled Kenya for 24 years. He died in 4th February 2020. Kenyans paid their last respect to him and Kenyans flooded in Nyayo for his funeral. He was later buried in his home in Kabarak. Several head of States attended his burial. 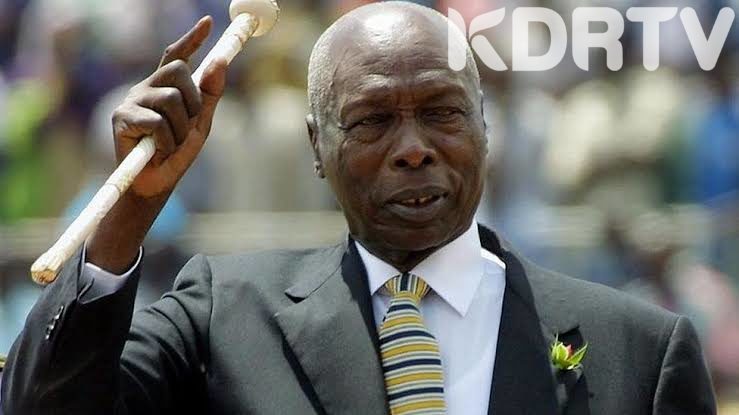 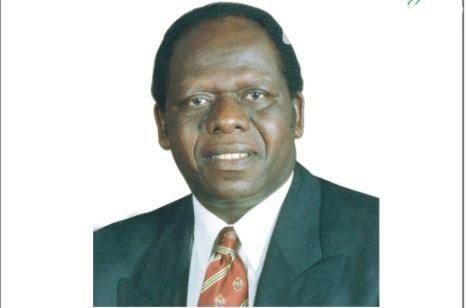 Late Lucy Kibaki was one of the first ladies that will be remembered as an iron lady.  Additionally, she was the third First Lady of Kenya. Lucy was laid to rest in her Othaya home where recently Kibaki was laid too. Consequently, she was accorded a state funeral. Her funeral was attended by several dignitaries from different African countries. She died in April 26th 2016. 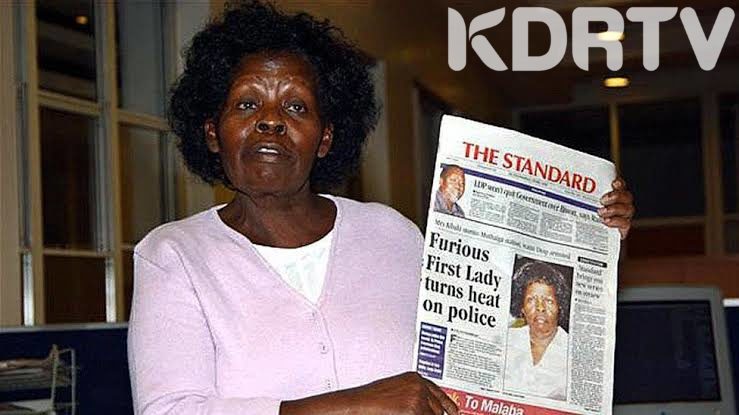 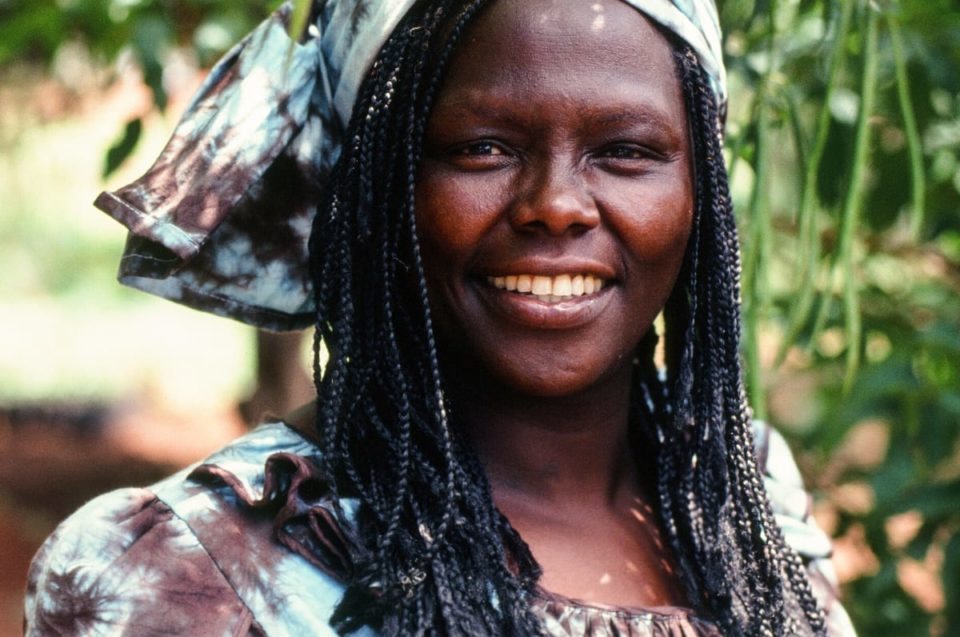 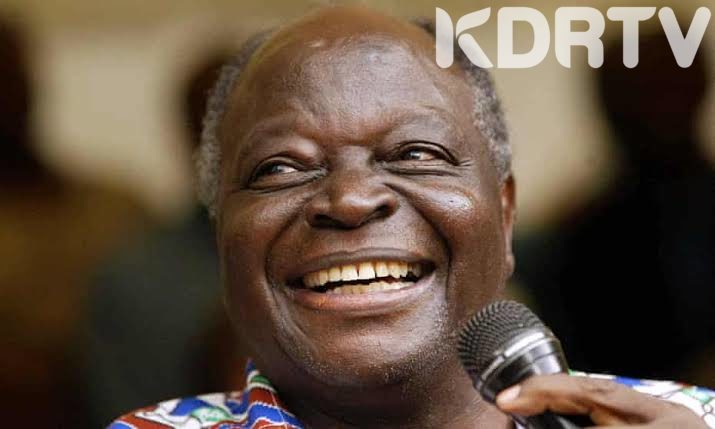