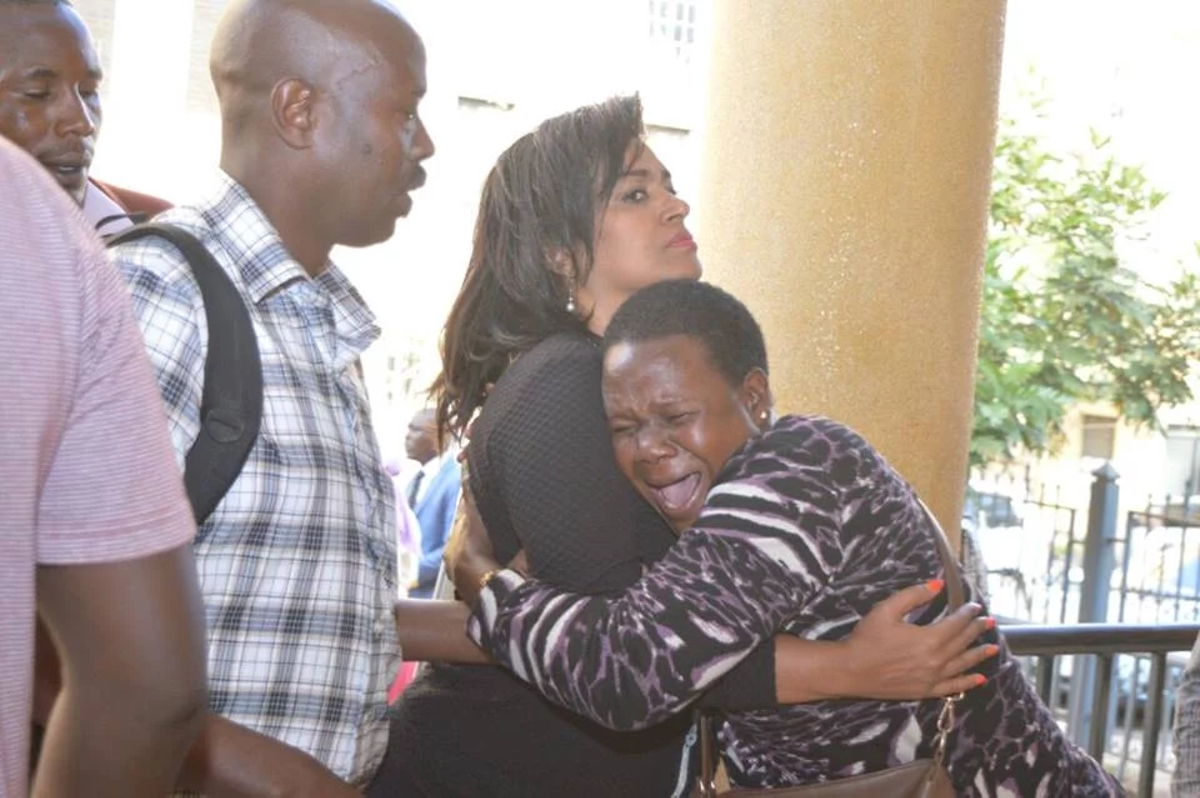 Controversial Embakasi East Mp Babu Owino has never missed in any news headline. From his controversies, fighting for university students Higher Education Loan Board HELB, developing his constituency and lately, flying an aircraft. 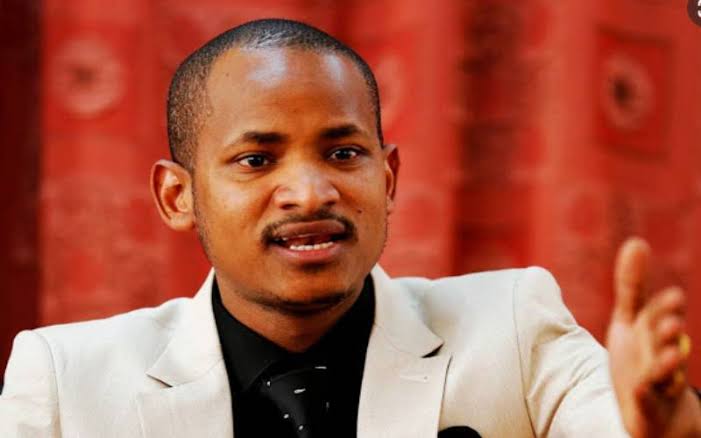 He never ceases to amaze people in all this. However, little is known about his background and his family. 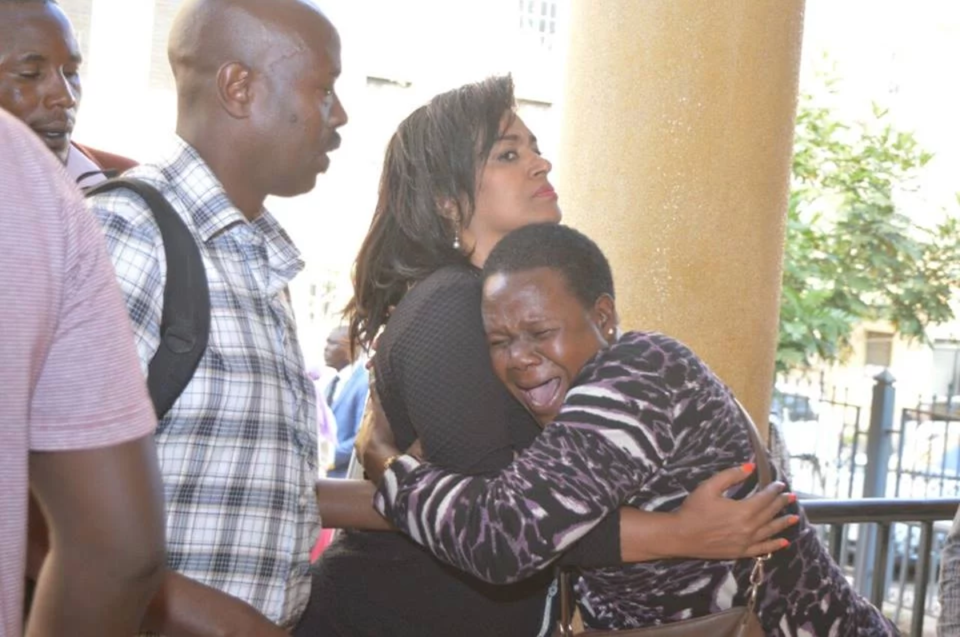 Babu only speaks a little about his father because he lost him at a tender age. He was brought up by his mother. 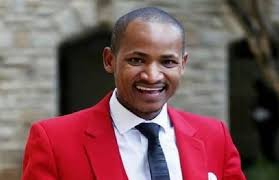 Babu had to say this about his mother: “She ensured that if we missed food, she compensated with a piece of advice. If we were taking Ugali with salt or tea without sugar, she’d make it look like you would make it in life.”

His mother had to sell Chang’aa in Nyalenda slums in Kisumu just to make the ends meet.

Her mother’s prayer and hard work had always motivated him. This is what has kept him going until now.

Babu is one of the most intelligent leaders in Kenya. Babu Owino has three degrees, two PhDs and seven diplomas.

He has always been a leader ever since he was in primary school.