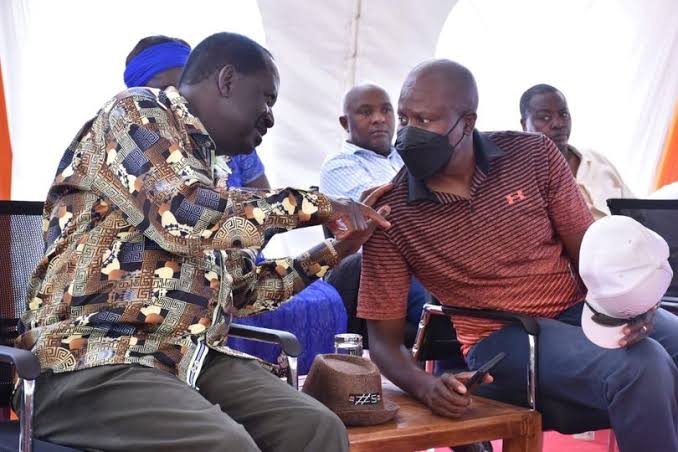 While speaking on Friday during a rally in Kieni, Neri county, the vocal MP stated that Kanini Kega has all the qualities needed to become a deputy president in the next administration.

“I could have picked Kanini as my running mate if I was Raila. He has what it takes, and he is qualified for the position,” Babu Owino remarked.

He went on to add that the Kieni MP is not only famous in the Mt Kenya region but also in Nyanza, where the ODM leader hails from.

“I have worked closely with Kanini, transversing several parts of this country. He is famous in Siaya where Raila comes from and in fact, he is celebrated there.” “The other day, he received a warm welcome in Malaba along the Kenya-Uganda border,” Babu Owino added. 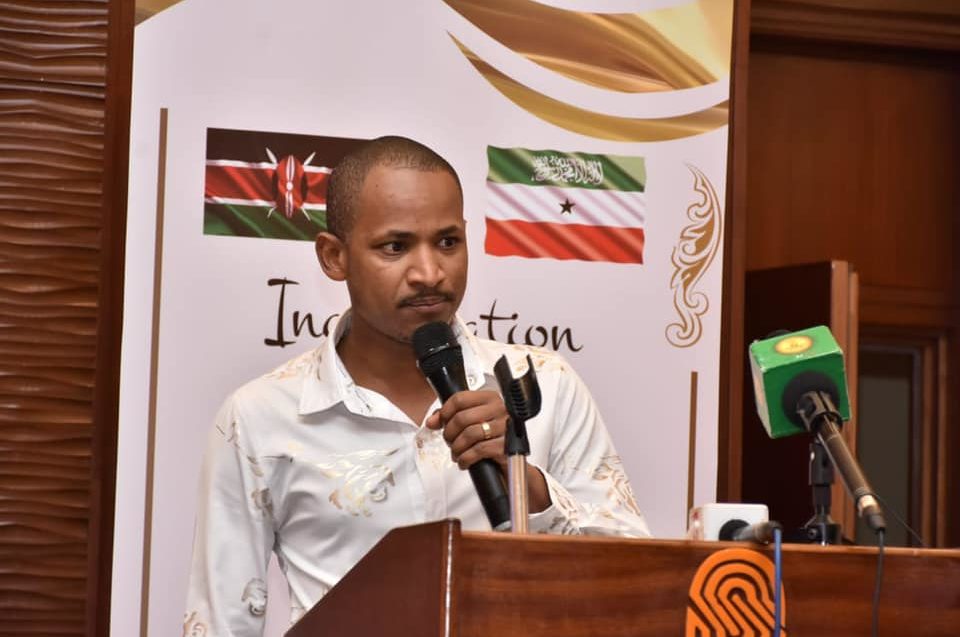 Babu also asked the Mt Kenya region to coalesce behind President Uhuru Kenyatta’s proposed successor, saying that if they do not, they risk remaining in opposition.

With less than 170 days till the August 9 General Election, both presidential frontrunners William Ruto and former Prime Minister Raila Odinga are vying to have their number two come from the vote-rich central region. 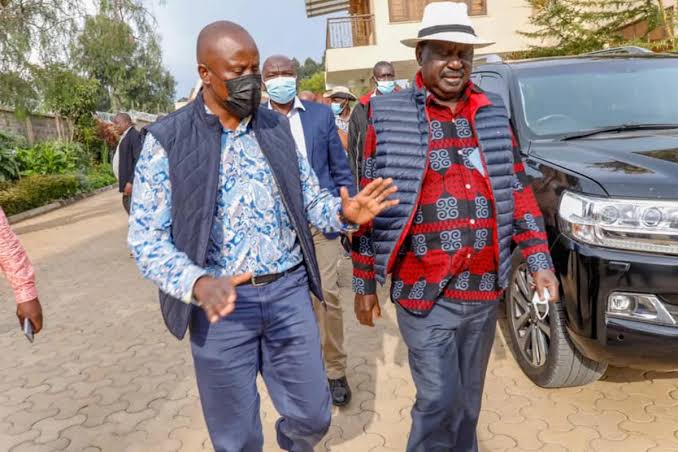 Kanini Kega has now joined the likes of Peter Kenneth, Lee Kinyanjui, Martha Karua, Sabina Chege, and Moses Kuria, who are Raila Odinga’s potential running mates as he tries his fiftieth luck for the top job.