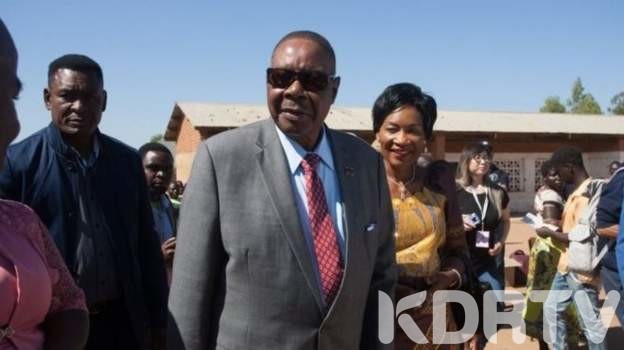 On the same note, leading Malawian bus service providers have announced that they will suspend their services during the day of the ruling

Since the poll, Malawi has been experiencing escalated political wave

At the same time, the information minister has urged the members of the public to be calm, saying that the government has put measures in place to ensure the safety of all citizens.