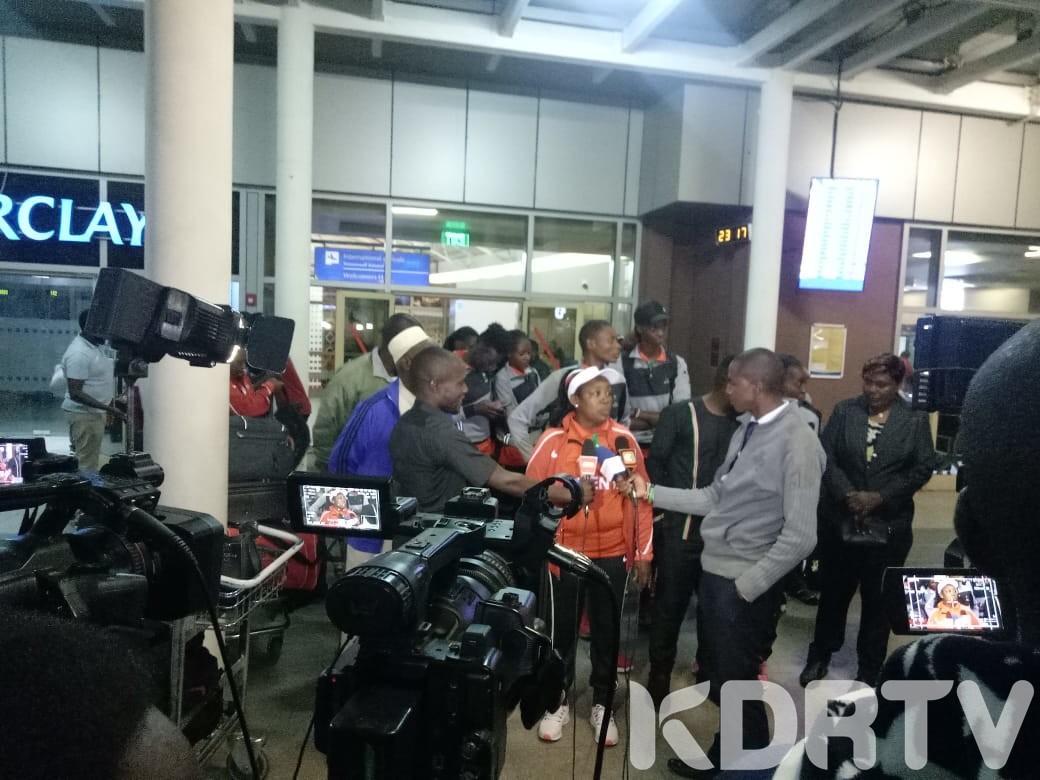 The President of Kenya Netball Federation (KNF) Immaculate Kabuthia has rubbished the claims that the team was stranded in South Africa during the championship tournament.

Kabuthia has termed the revelations peddled by the media earlier in the week as propaganda insisting that the Government and the sports ministry ensured plans were set up to cater for the team before participating in the 2019 Africa Netball Championship in South Africa.

According to Kabuthia, no well-wisher bought them milk and bread, and no one offered to accommodate them as they were well catered for.

She also added, “We were in a hotel called Fomo Lodge. The team never fed on bread and milk. We used to have bread, eggs. Most of the times we had meat for breakfast and chicken for supper.”

This follows the rumors peddled on social media indicating that the team was suffering and had their first match against Tanzania on an empty stomach.

The rumor allegedly started by media personality Carol Radul indicated that the team had been chased out of their hotel due to non-payment and were feeding from well wishers.

The Sports CS Amina Mohamed condemned the acts calling the accusations propaganda, and threatened to sue Standard within a day if they did not apologize through her lawyer Donald Kipkorir.

The KNF president Kabuthia thanked the Sports CS Amina Mohamed for her role in ensuring the team was well cared for, despite loosing to to continental giants South Africa, Malawi, Uganda, Zimbabwe and Zambia.