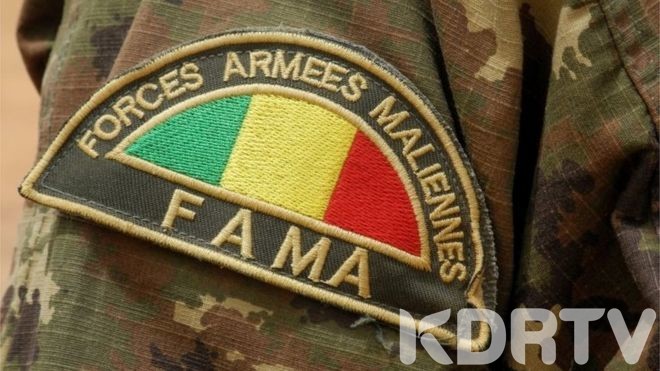 KDRTV has documented reports that at least 40 people, including nine soldiers, have been killed in  three separate incidents in the ongoing state violence in Mali

Reports intimate the 31 people were killed when gunmen stormed a village in central Mali, torching houses, crops, and livestock

On the other incident, a group of eight soldiers died in an ambush while another one was killed during an attack on the military camp in the Gao region

The area known as the Ogossagou which was tackled on Friday is home of Fulanis, a largely Muslim ethnic group who were traditionally known to be herders

Such accusations have sparked the inter-ethnic violence in recent years

Read also: My brother asked my wife that, “Kesho nataka kurarua hiyo mali halafu nikufanyie shopping town,” See what I had to do!

The attack influenced several protests against the government authorities and the country`s prime minister at the time, Soumeylou Boubeye Maiga later resigned