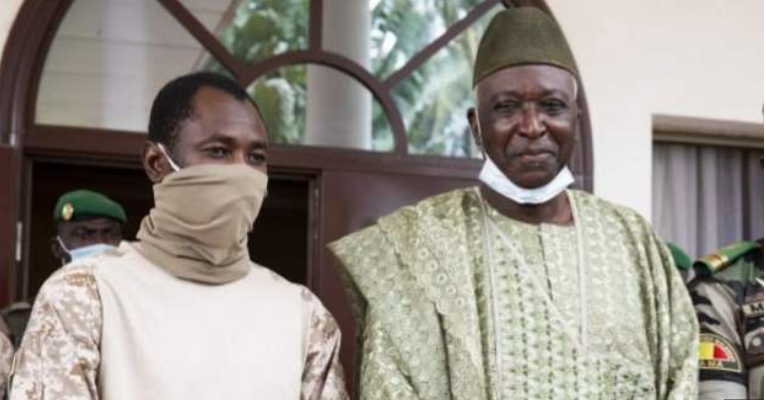 (KDRTV)-The newly appointed Mali`s civilian interim president will be sworn into office on Friday, five weeks after the former President Ibrahim Boubacar Keita was overthrown and detained by the junta.

Colonel Goita will be his Vice-President.

KDRTV understands that many stocks are running low in the capital, Bamako, where various businesses are now hopeful for an announcement from the body after the inauguration

Mr. Keita was ejected from office after the military claimed of sinking economy and need for a redesigned effort to fight militia group

The former president had been airlifted to EAU for medical treatment, and his stay there would be between 10 to 15 years