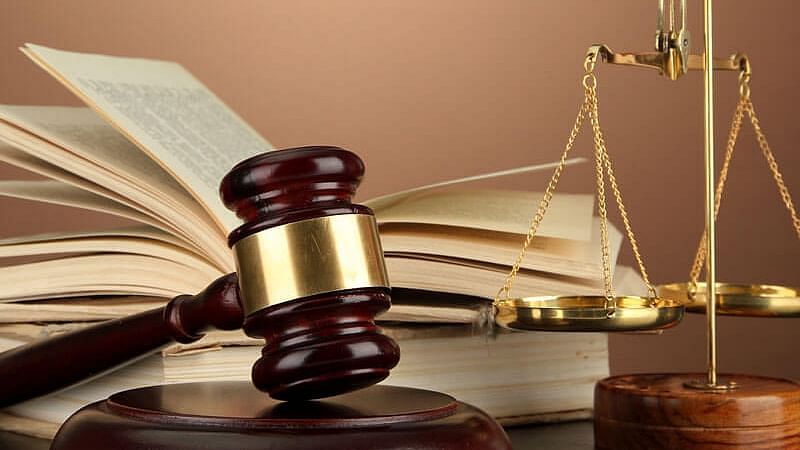 A middle-aged man in Kibera was today Tuesday 5th July arrested and was taken to court for allegedly mobilizing a group of 100 men to beat up a police officer. The police constable John Mutegi acted on an intelligence report together with other officers when they visited Kibera to arrest Bernard Moyi. Bernad was accused of selling bang within the locality.

When Bernard was being arrested, he sent a crowd to attack the police officer while making an arrest. During the raid, police radio handcuffs and guns were found. 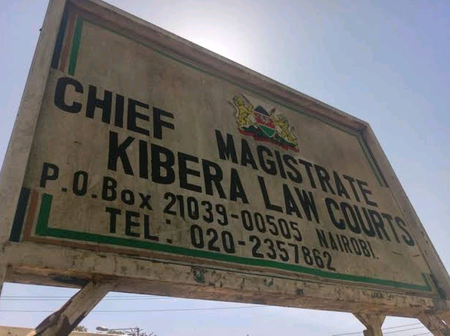 However, according to the charge sheet, the accused person committed the offense on April 13th at Mashimoni in Kibera sub-county, Nairobi.

Bernard is said to have been armed with panga together with other people who did not appear before the court.

However, the pistol was loaded with 11 rounds of ammunition of 9mm was also recovered. Bernard further refuted the allegations before the Kibera chief magistrate Ann Mwangi.

Subsequently, the accused also accused the police officer of stealing his cash. Bernard told the court that the police stole his 1.2 million shillings that were in custody. His lawyer asked the magistrate to summon the officer in the case.

Subsequently, the magistrate directed the officer to appear in court as requested by the defense when the case will be mentioned next. The magistrate however released the suspect on a 1 million shillings bond with a surety of the same amount.