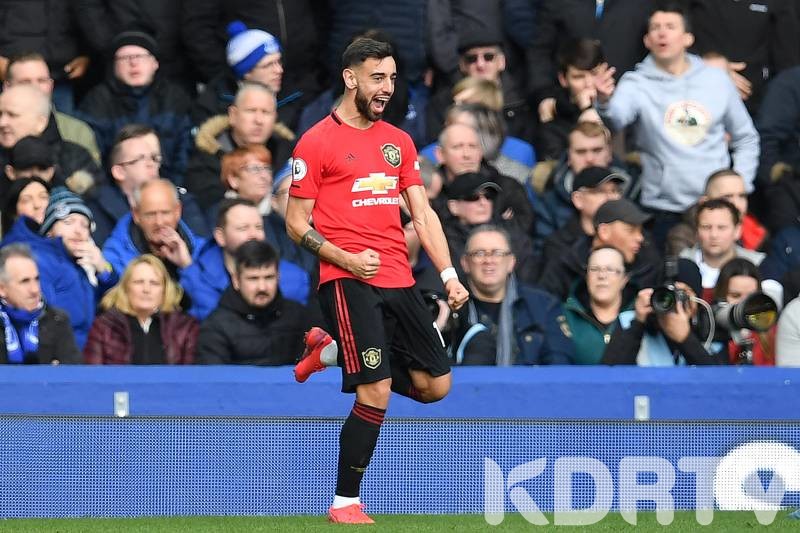 However, the Manchester United later survived after Harry Maguire`s own goal was ruled out by VAR after Everton No. 10 removed his legs to allow the ball in the net, though he was in the offside position

However, the Toffees` own bid to play in Europe next season remains in balance with Everton three points behind seventh-place Tottenham Hotspurs

The last English player to score more in a single season for Everton was Paul Rideout in 1994-95 (14).

Bruno Fernandes in the last week: