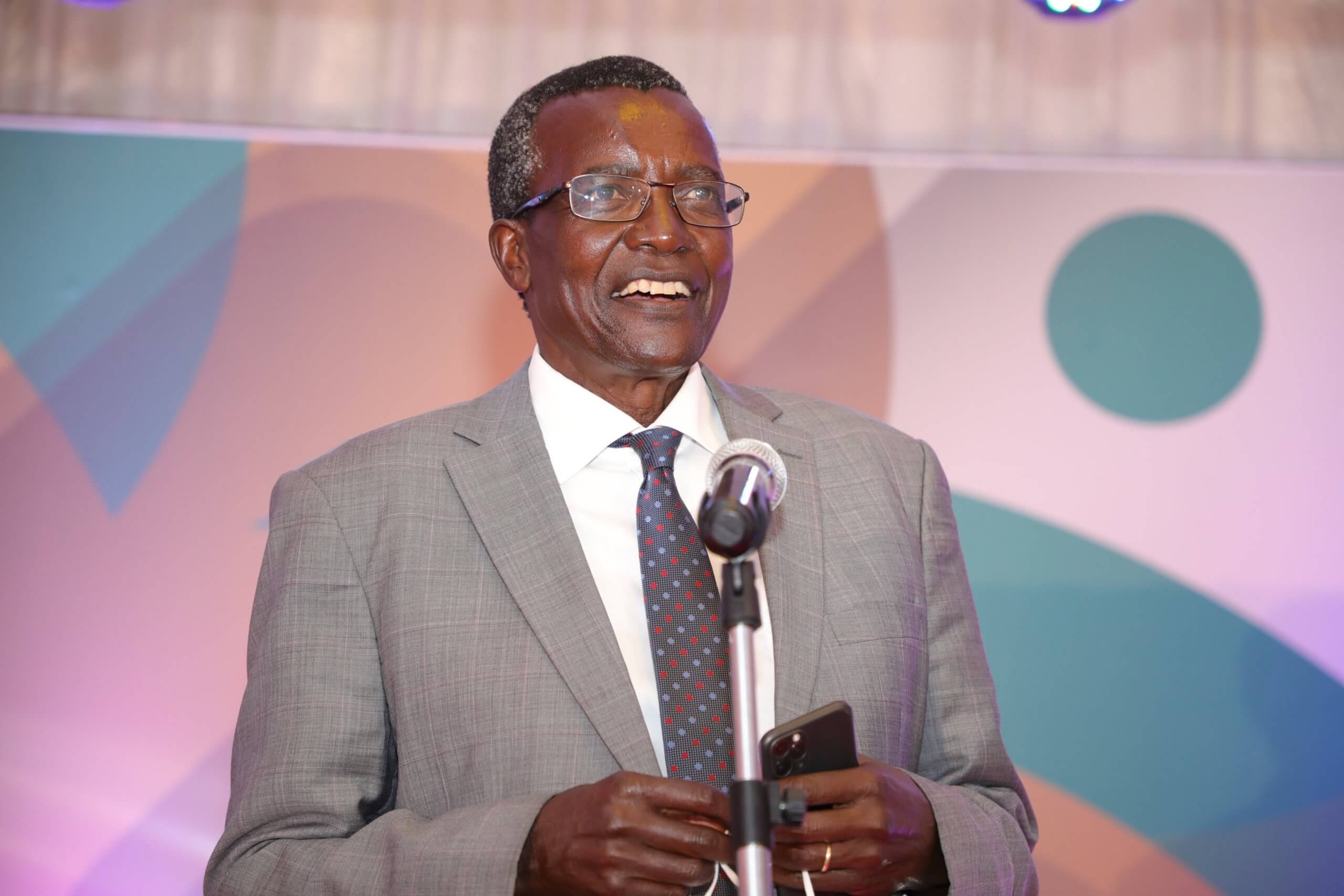 (KDRTV) – Chief Justice Emeritus David Maraga has insisted that he does not regret nullifying the 2017 Presidential election and that he would make the same decision if he had an opportunity to go back.

In an interview with The Standard, Maraga delved into what happened during the 2017 Election petition when the Supreme Court nullified President Uhuru Kenyatta’s victory over what they termed as illegalities and irregularities in the election.

A day before they made their ruling, word leaked to the Executive that the Supreme Court had made a decision to nullify the election. The CJ said he received a strange call from someone at State House, who questioned him about the decision they were about to make.

“Chief Justice what is this I hear?” the person on the other end of the call asked.

However, the CJ brushed the caller off, telling him that he cannot discuss a decision he is yet to make. He switched off his phone. He said other members of the six-judge bench also received strange calls.

According to the CJ, they made the decision to nullify the election based on the evidence presented before the court.

“I swore to serve Kenyans without fear or favor. Serving Kenyans means you decide the case on the evidence presented and applying relevant law. That is what we did,” the CJ confidently said in an interview at his home.

In the aftermath of the Supreme Court decision, President Uhuru Kenyatta announced at a political rally in Nairobi that they would revisit the Judiciary.

According to the CJ, this could be the reason for the Judiciary’s budgetary cuts and the executive’s failure to respect court orders.

Despite the repercussions, the ardent Adventist maintained that he does not regret the decision as “it freed future Supreme Courts to be bold in doing what is right when their time comes.”