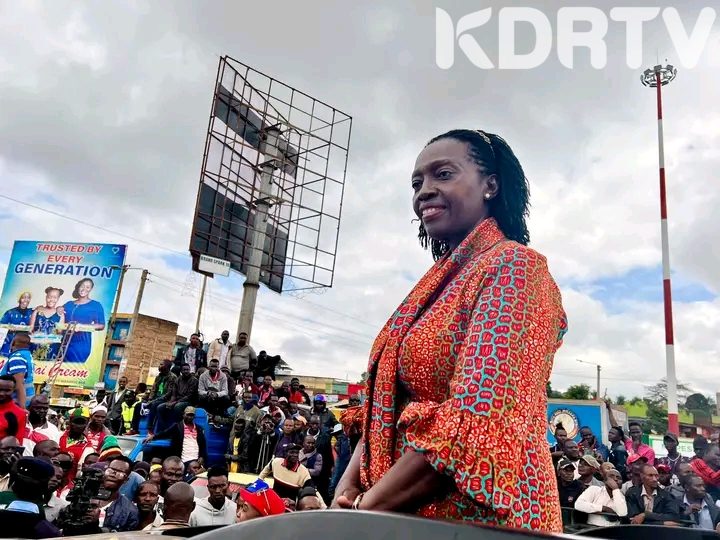 Martha Karua was welcomed well by the Tharaka Nithi people and also got an opportunity to address its people. 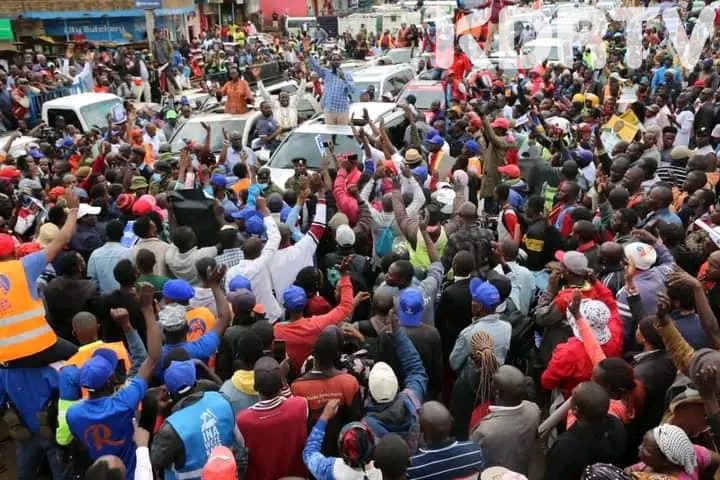 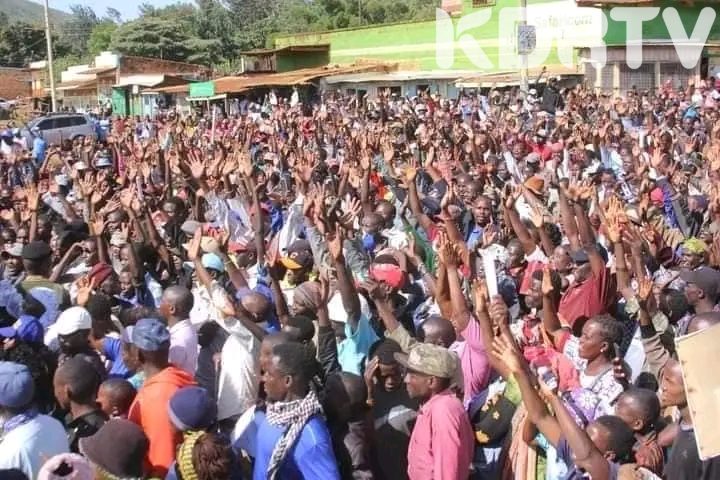 Martha promised the people of Tharaka Nithi free education and also added that every child has a right to get educated.

However, Martha also addressed the issue of corruption. Martha said that together with Raila, they will fight corruption. 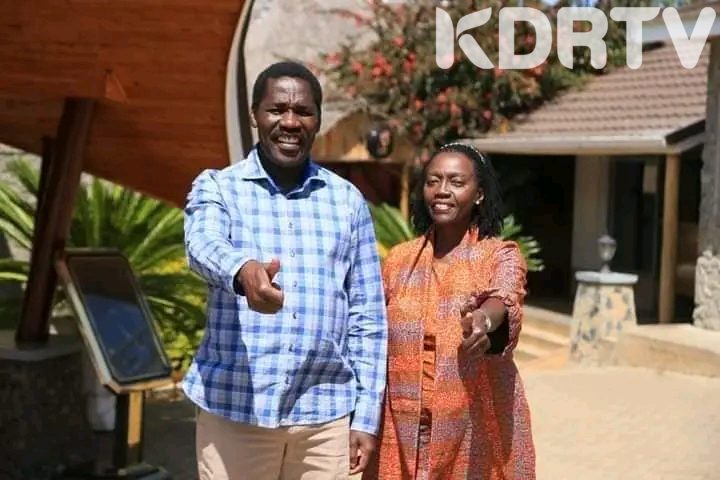 Consequently, Karua also added that every needy family will be given 6,000 shillings every month. This is to ensure every family that is in Kenya is taken care of well by the government.

On the matters of health, Raila Odinga’s Running mate also mentioned Baba care that will cater for hospital bills of the needy people in the whole country.

Martha also urged people to vote for Raila Odinga because they have always put the need of the people first even when they were not in government. Karua also reminded the people of Tharaka Nithi that she made sure there was enough water in the county and that Raila took part in making sure all the roads are accessible.