Kuria believes that Raila Odinga’s close relationship with the President will make him humiliate Karua just like Uhuru has done to DP Ruto.

“Martha Karua is a great lady. She deserves nothing but the best. However, any Azimio Government will be remote-controlled by President Uhuru Kenyatta. Raila Odinga has said that he will follow in Uhuru’s footsteps including humiliating his deputy the way Uhuru has humiliated William Ruto.” The Gatundu South MP opined.

According to the outspoken politician, Uhuru will end up ruling in the Raila government even after he retires. He hinted that the incumbent president will assume active roles in the administration, thereby pushing Karua aside as a ceremonial deputy president.

“I fully endorse the Gachagua-Ruto ticket and not Martha-Raila Odinga,” Kuria wrote on Facebook.” He wrote on his facebook page. 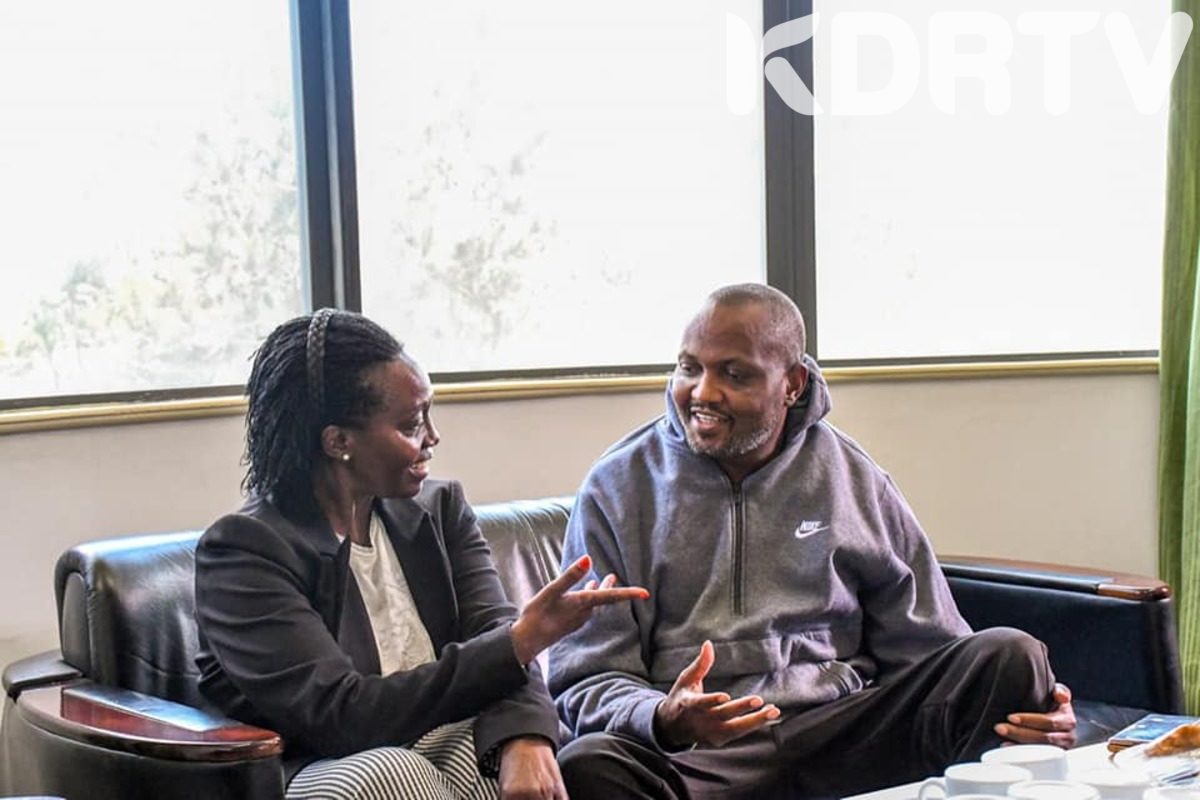 However in a past TV interview with Citizen TV Moses Kuria termed Martha Karua as the only sober politician who can heal the country.

“Karua is coming in to cure a disease that is not with one person, all these people are a risk to this country be it William Ruto, Raila, Musalia Mudavadi or Kalonzo Musyoka. When you look around, nobody can match the expertise of Karua in terms of derisking or mitigation, making people say, even if so and so tries to become rogue, even if somebody tries to take this country to jokes, at least there is somebody there and that is Karua,” said the Gatundu South MP.