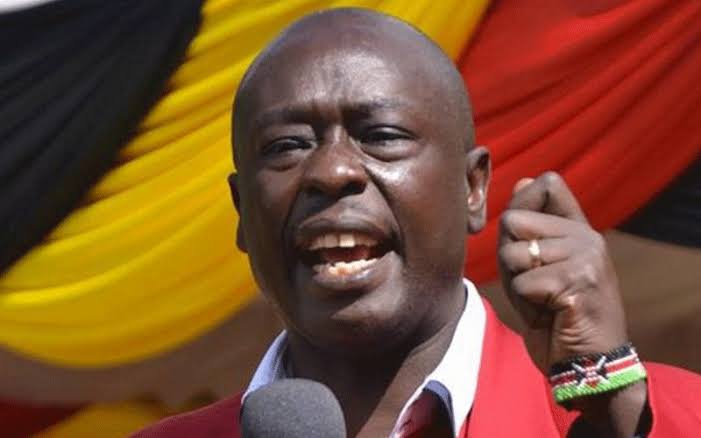 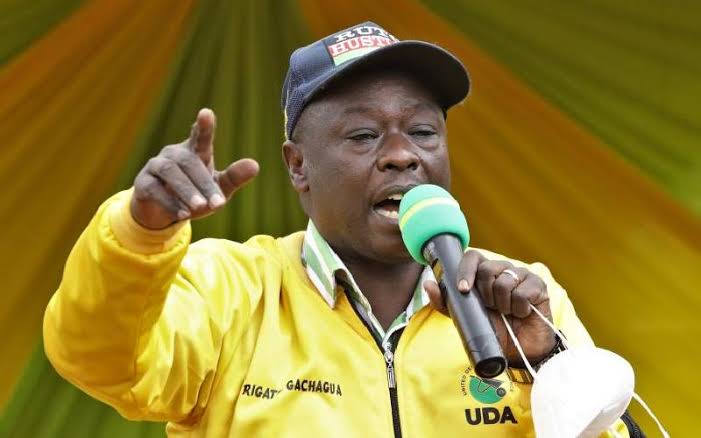 However, Rigathi Gachagua came to defend president Uhuru Kenyatta citing that they won the polls fairly. He added that no one stole in that election.

He condemned Sabina Chege’s remarks. He stated “Sabina was a good leader, she joined those in ‘Kitendawili’ and has started talking like them on vote rigging. We will not accept that,”

Despite defending president Uhuru Kenyatta, Rigathi did not fail to ask Uhuru not to come with Raila in that region. He added that the people of Murang’a and Mt Kenya at large are behind Ruto, Moses Wetangula and Musalia Mudavadi.

“We urge our president, who we love so much and respect, to retire peacefully. We know you are coming to the region, please come and lunch those roads and other projects but do not bring Raila to us,” added Gachagua.

Gachagua defended Uhuru because together with Ruto, that have always worked together in the past.

According to Gachagua, Uhuru campaigning for Ruto was a waste of time.

Subscribe to watch latests videos
In this article:Rigathi Gachagua, Ruto