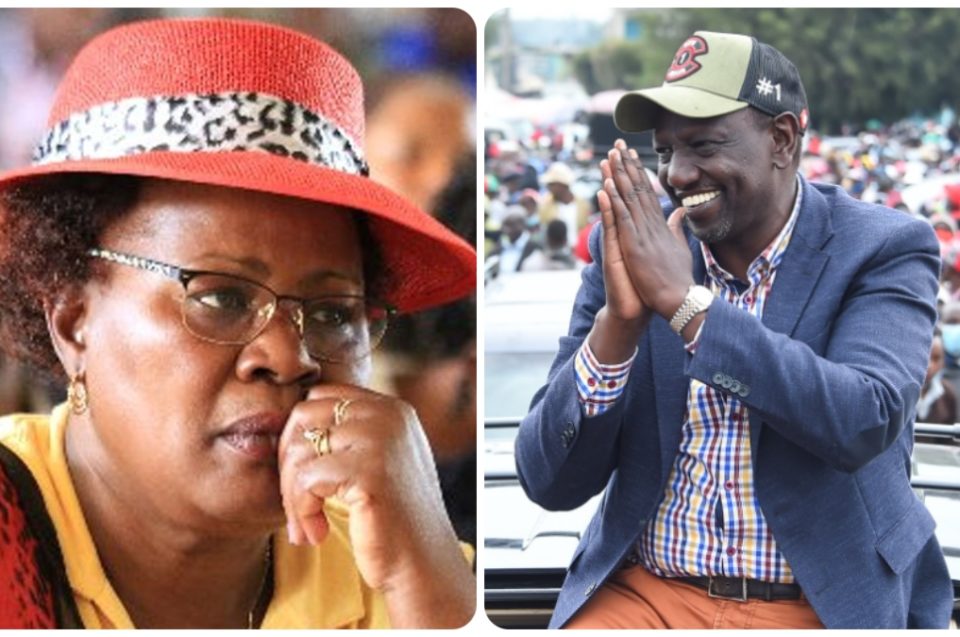 Deputy President William Samoei Ruto has hinted he could pick either Rigathi Gachagua or Alice Wahome as his running mate in the August 9 general elections.

During his rally in Nakuru on Wednesday, the second in command breached protocol and invited Gachagua and Wahome to speak after him, indicating their growing clout in his camp.

After his own speech, the DP called Kandara MP Alice Wahome to the podium, followed by Wetang’ula and Gachagua. Musalia was the last to speak.

As the contest for running mate in his camp heats up, the rejigged protocol has sparked intense speculation that the DP may be considering the two for his second in command.

Following his partnership with Mudavadi and Wetang’ula, it was also considered as a strategic move to ease anxiety within his Mt Kenya turf. 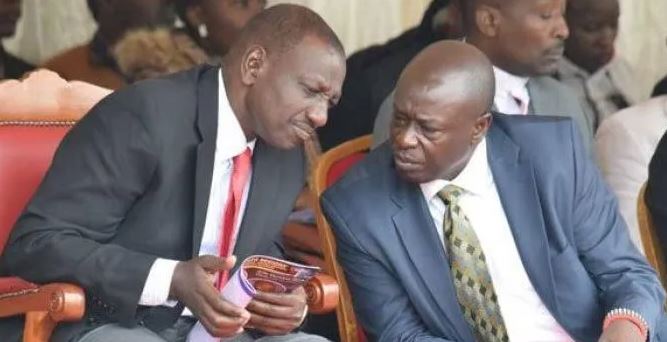 After the announcement of the union on Sunday, there was speculation that the DP will bypass Mt Kenya and choose Musalia as his running companion.

Analysts believe that having a running mate from Mount Kenya is essential for DP Ruto Camp. Musalia might be the country’s super minister and economic czar if Ruto forms the next government.

Since Sunday’s alliance with Musalia and Wetang’ula, the DP has faced a storm of criticism in Mt Kenya, with some feeling the region was shortchanged.

Alice Wahome, a lawyer and seasoned politician, has defied all obstacles to support Ruto, even clashing with President Uhuru Kenyatta while defending the DP. She is regarded as a steadfast and unyielding politician by the hustler nation. 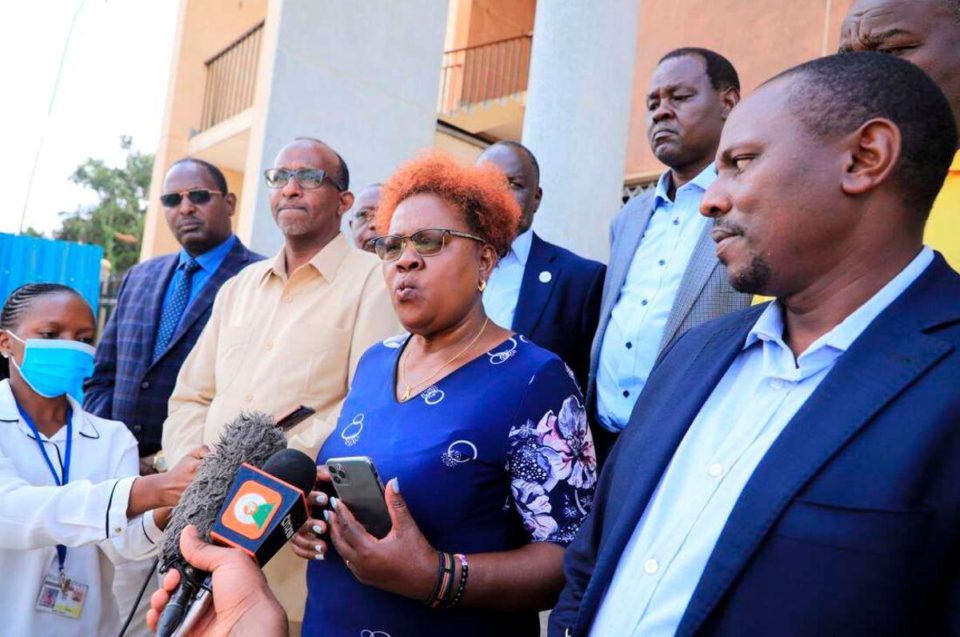 Rigathi Gachagua, a former Uhuru aide, has also risen as a powerful political player in the DP’s camp, leveraging his oratorical abilities to gain prominence in the hustler nation.

It’s only a matter of time before the DP reveals who will be his running mate. According to IEBC’s recent directive, all presidential candidates have until April 9 to name their running mates.