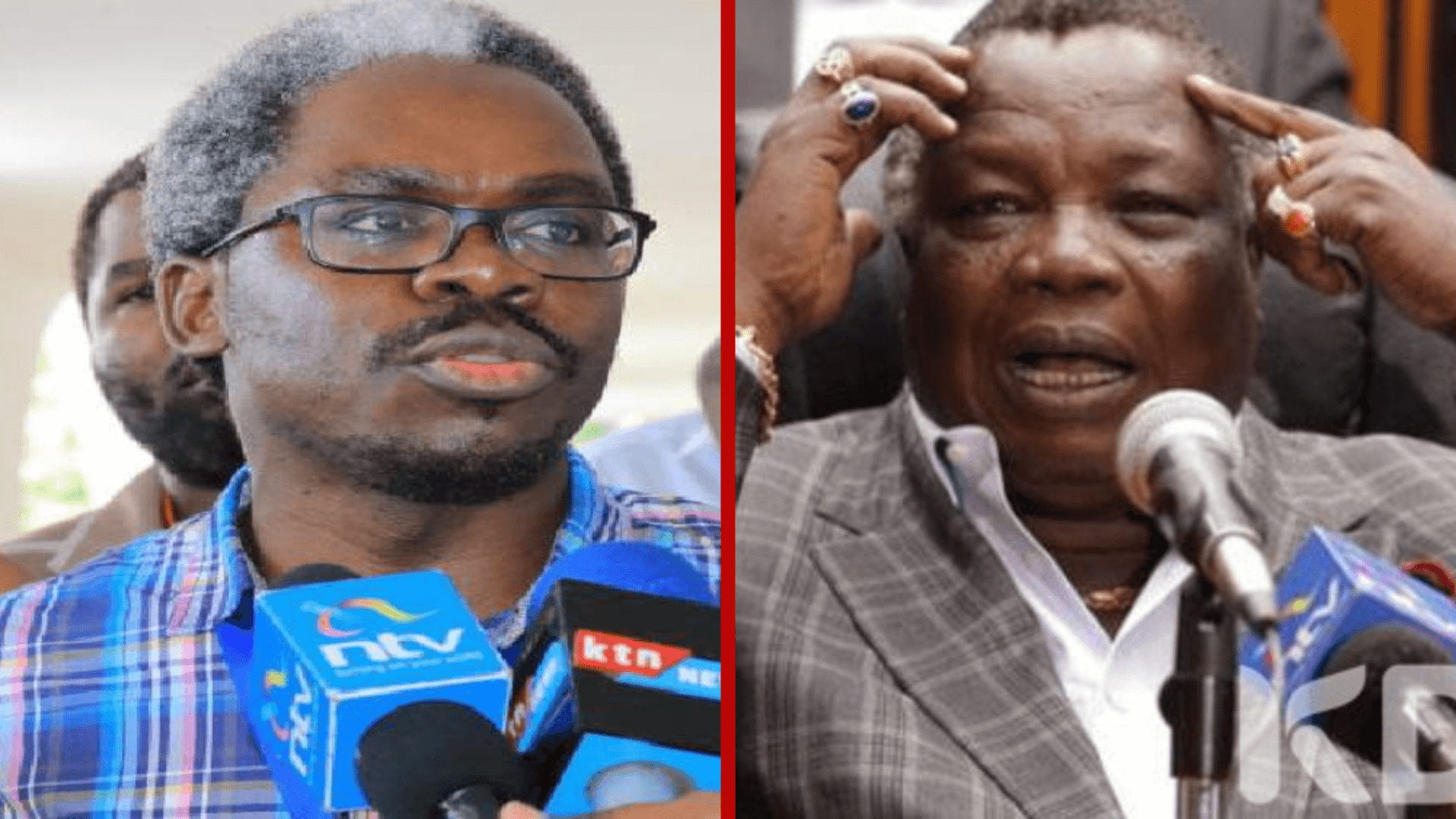 Lukoye Atwoli is the son of COTU SG Francis Atwoli

(KDRTV) – President Uhuru Kenyatta has appointed Francis Atwoli’s son Lukoye Atwoli as the Chairman of Mathari Hospital Board, in a move that could be interpreted as a reward to his dad for supporting the handshake and the BBI report.

Read Also: Gambling Addicts to be Rehabilitated in Nairobi

Dr. Atwoli is one of the leading researchers on mental illnesses both locally and abroad, and that could explain why he has been chosen to lead the only mental facility in the country for three years.

He is a member of the WHO World Mental Health Surveys Consortium, which is the leading collaborative project in psychiatric epidemiology globally.

No one can therefore question his suitability for the job.

However, it is the list of the President’s appointments on Thursday that will raise questions on whether Atwoli got this job on merit or politics.

Consolata Maina, who was the commission’s Vice-Chair, will be the Deputy head of mission in Rome. Other commissioners; Paul Kurgat and Margaret Mwachanya have been seconded to Moscow and Islamabad.

Why would someone who has resigned be given another government job? Are there no other qualified Kenyans?