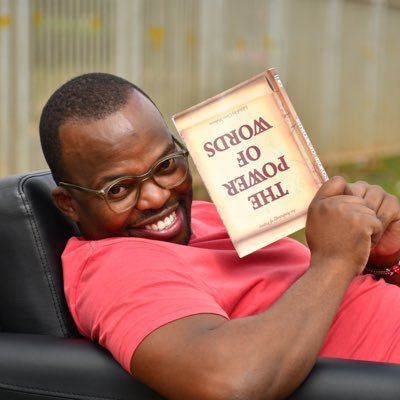 Comedian MC Jessy has joined a string of other entertainers aiming to clinch a political seat come 2022.

The former Churchill show comedian has officially announced that he will be on the ballot box for Meru governor in the next general election.

MC Jessy, speaking at Chipukeezy’s function last weekend, said that one of the reasons he wants to be governor is to help comedians and entertainers in general because comedy doesn’t pay much.

“You have seen comedians asking for help. Please stop insulting them. Covid came and everyone went digital. We knew the future is digital but not that fast,” said MC Jessey.

“You pay to watch my content on YouTube but before I get that money, there is someone in between. That needs government for it to change so that artistes can make us get it 100 per cent.”

“To reduce the cases of comedians asking for help. You will see some of us wanting to vie for those seats. We sent some, they have tried but not yet there,” he said.

MC Jessy said that they have managed to beat all odds and rose to fame in a system that has very little rewards. He thanked Churchill Ndambuki for his success.

“We started at Churchill and we never used to be paid. Not that Churchill refused to give us money but he did not have it. We held onto his dream and believed in it,” he said.

“He was not the funniest in the world but God used him to help us get to where we are.”

The father of two has managed to rise from humble beginnings in Meru to a top influencer in Kenya.

He joins the likes of Jalangó, DNG, Xtian Ndela and Chris Darling who have promised to be on the ballot come 2022.