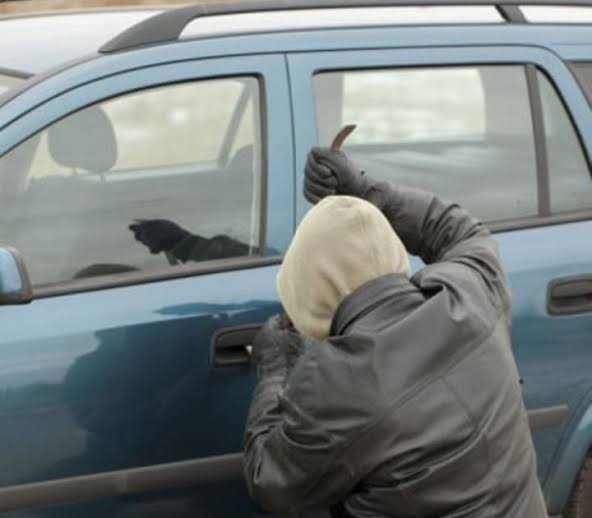 A mechanic has been sentenced to death for stealing President Uhuru Kenyatta’s motorcade.

The technician was given the heavy penalty by Milimani Chief Magistrate Francis Andayi because his activities were considered a matter of national security.

The accused was charged with robbing a BMW 735 automobile type valued at Ksh1.2 million from a Chief Inspector of Police, David Machui, together with four others.

The event occurred on August 26, 2014, in Utawala, Nairobi, when a senior police officer was robbed at gunpoint in what was described as a carjacking. 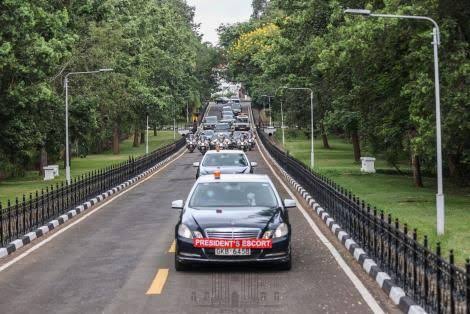 The mechanic was armed with an AK-47 rifle and another pistol at the time of the crime, according to the charge sheet submitted in court.

The second count stated that the suspect intended to sell the car despite the fact that it had been taken illegally from the government.

The mechanic was charged alone because it was discovered that two of the other suspects had since deceased, necessitating the Judge’s acquittal.

One of the accomplices apparently died in 2017 after being freed on bond.

The second co-accused was discovered dead in Uganda, according to police reports. He died of natural causes.

The case drew worldwide attention, raising concerns about the situation of national security.

The automobile was recovered after Ugandan law enforcement officials intervened. 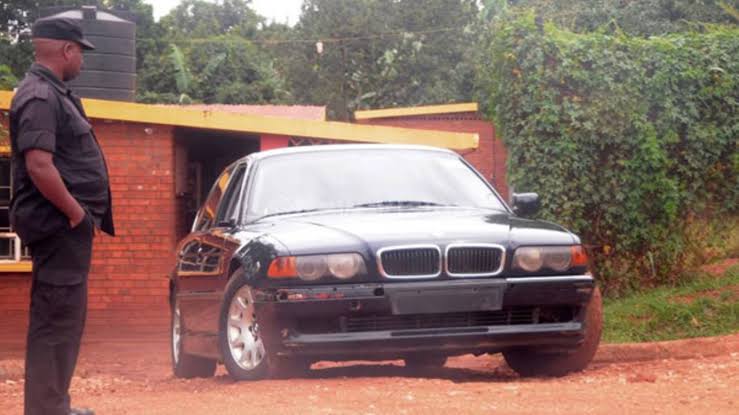 According to reports at the time, the mechanic was enticed into a trap near Makerere University in Wandegeya, a low-income Kampala neighbourhood.

Subscribe to watch latests videos
In this article:Headlines, Uhuru Motorcade