Since coming to power in 2013, President Uhuru Kenyatta has been riding in cars manufactured in the Far East, unlike his predecessor Mwai Kibaki who used European cars.

In this article, Kdrtv looks into some of the cars the head of state has been spotted riding in. 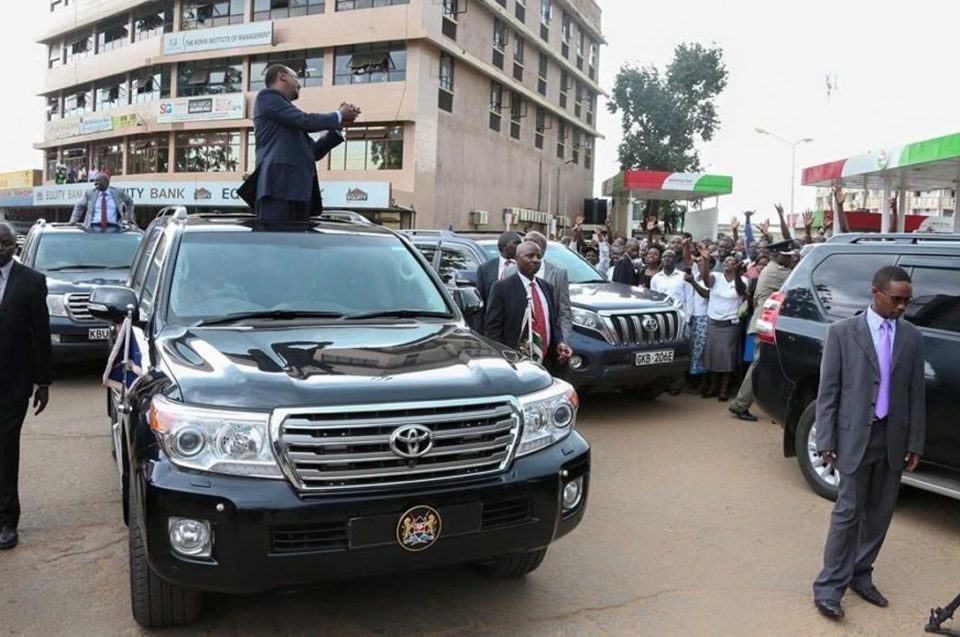 Since his election campaign in 2013, the President has been seen numerous times driving an armored Toyota Land Cruiser 200 series, often known as the Land Cruiser V8.

The massive automobile, which weighs an estimated 2.7 tones, has an intimidating front grille and an enviable off-road capability thanks to its 4.5-liter V8 engine.

The Cruiser is equipped with a Run Guard System on the wheels, which allows the vehicle to continue moving even if all of the tires are punctured. The 2018, 2019 and 2020 models of these car cost approximately Ksh 14 million. 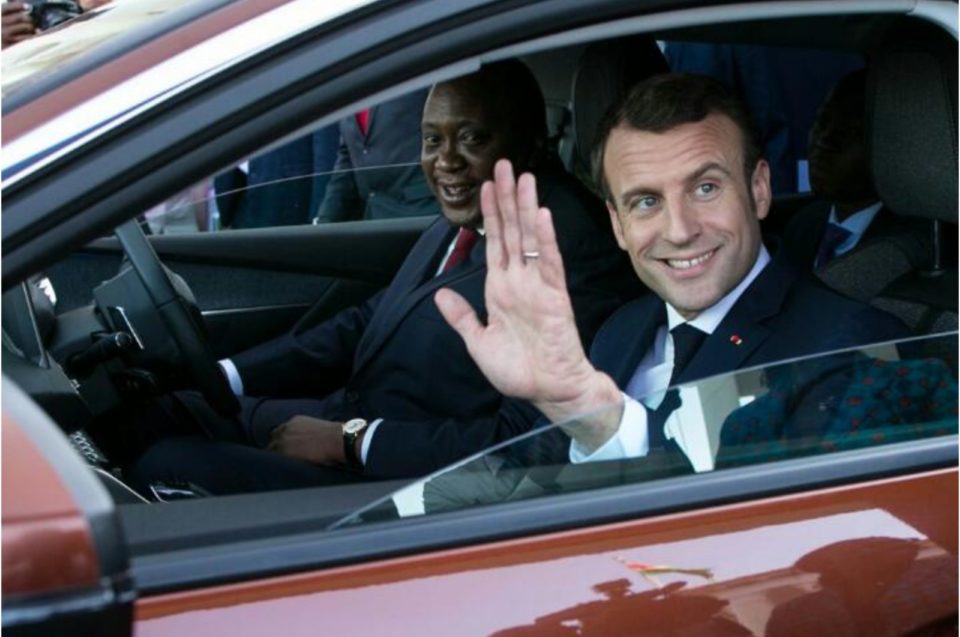 The 1600cc twin-turbo SUV is one of Peugeot’s most modern vehicle types, according to the French automaker, and it has the lowest emissions in its class.

Did you miss this 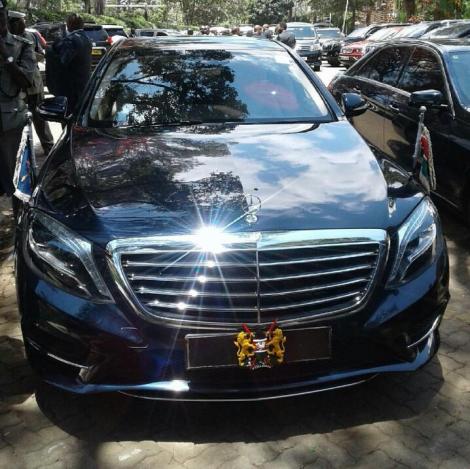 Uhuru was first spotted with this German machine after his 2017 victory over ODM leader Raila Odinga.

The Mercedes-Maybach S600 Pullman Guard, according to Car Bazaar, provides comprehensive protection – to put it mildly.

The specifics of the security systems installed on his limo are considered ‘secret.’

The limo can reach a top speed of 160km/h thanks to a twin-turbocharged V12 engine with 530 brake horsepower.

North Korea’s Kim Jong Un, and Russia’s Vladimir Putin are among the few powerful individuals who drive this German machine. 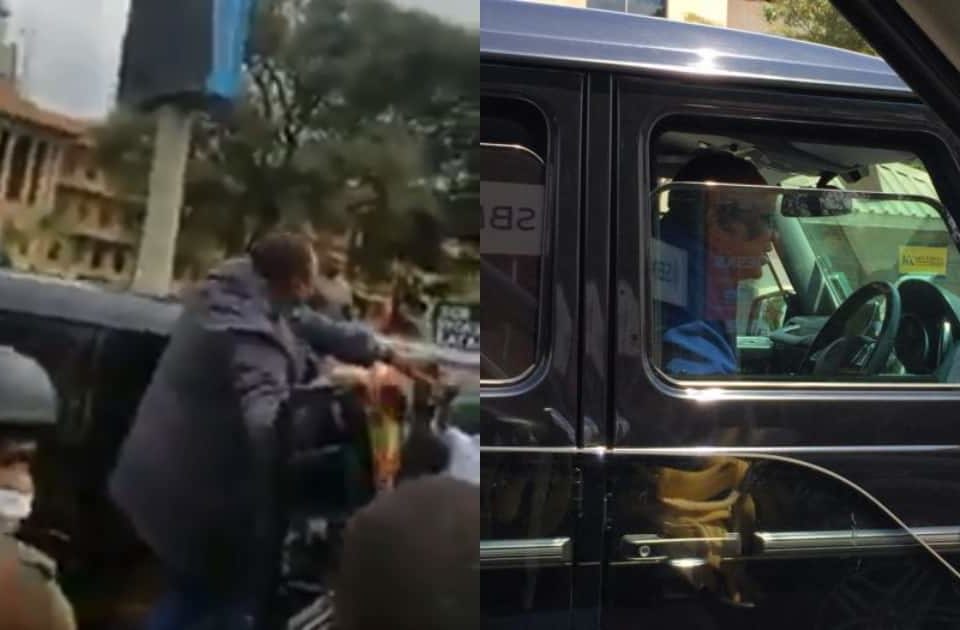 This is arguably Uhuru Kenyatta’s favorite car. The head of state has been spotted driving himself in this car on numerous occasions.

This luxurious car is reserved mostly for elites due to its insane price.