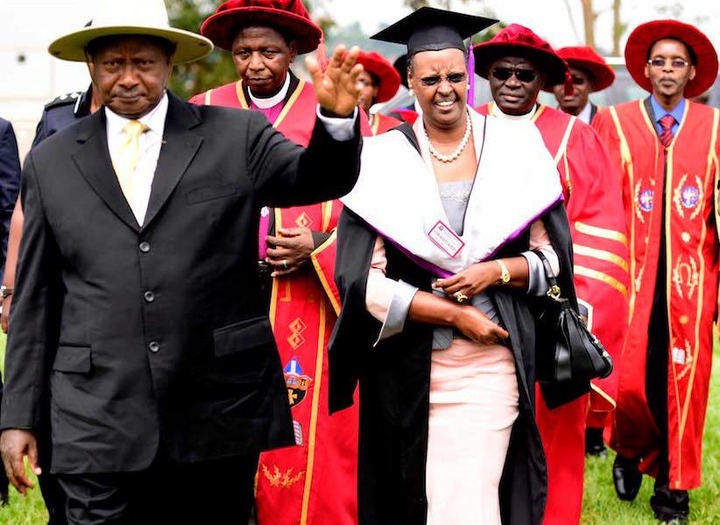 Yoweri Kaguta Museveni has been the President of Uganda since 1986. Born in September 1944, the renowned politician has risen to become one of Africa’s most famous and wealthiest persons. While most people know Museveni as a harsh and political figure, he has a soft side, which is his family. He is not afraid to express his feelings for his lovely wife and children.

Museveni is married to Janet Museveni who also serves as the minister of education in the country.

The Ugandan President and his wife are blessed with one son, Muhoozi Kainerugaba, and three undeniably beautiful daughters. The three Museveni daughters are all married. 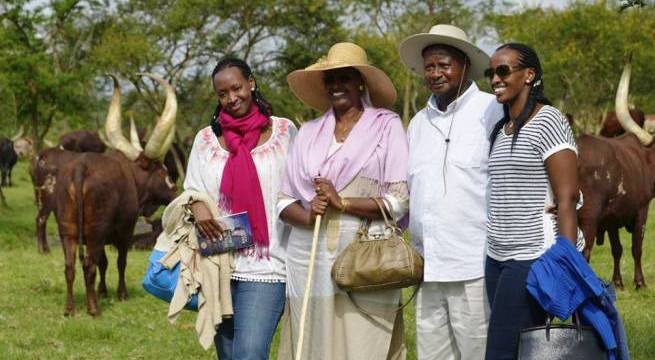 Muhoozi, born in 1974, is the head of the Ugandan military. 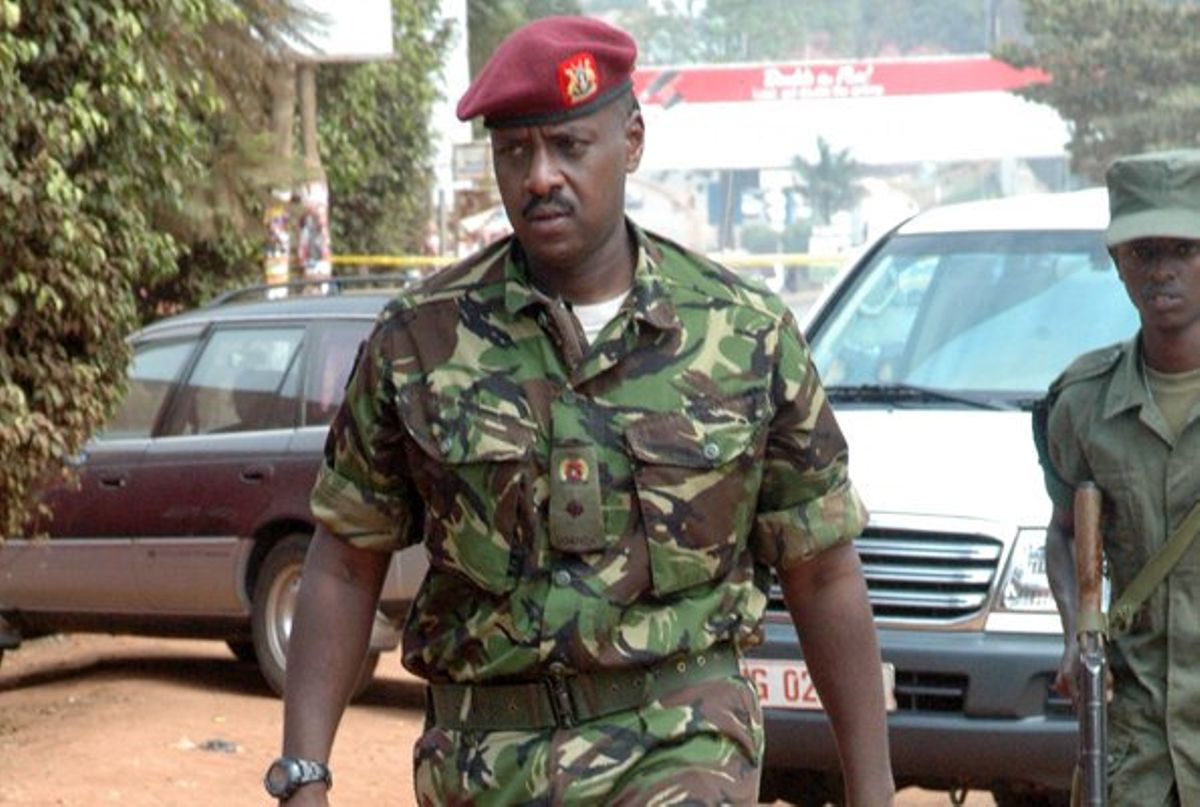 Patience, one of the daughters, is a born-again Christian well-known for her preaching.

Natasha is a fashion designer, writer, and producer, whilst Diana Museveni is an actress who has appeared in a variety of films, including 27 Guns.

Yoewi Museveni credits his family with the majority of his accomplishments. In a previous interview, he expressed gratitude to his wife Janet for raising wonderful children and establishing the family.