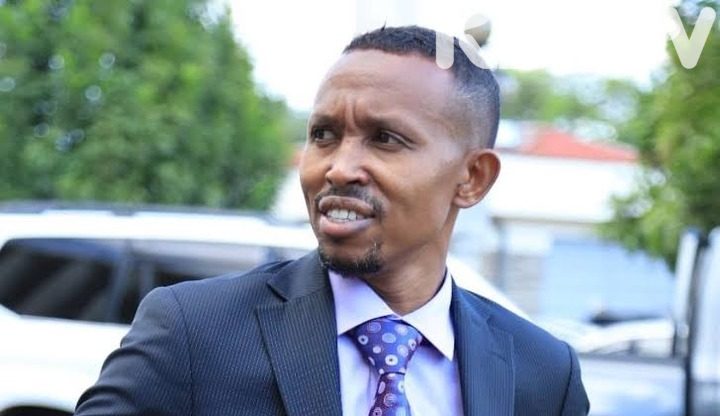 Mohammed Ali attempted to join the military and police force before entering the media and then politics, but was turned down due to his “small chest.”

“The first time I was dismissed and told that my chest was too small. In my next attempt the police asked for a Ksh20,000 bribe,” the Nyali MP said during a past interview with Kalekye Mumo.

His mother then enrolled him in a computer college, despite his feeling that he was in the wrong program, because he couldn’t get cash to bribe and join the police force.

His interest in journalism was sparked when he saw a banner on a tree advertising media studies programs.

He studied the course and landed an internship at KBC channel but it ended with him not being employed by the government sponsored broadcaster.

After failing to find employment, he travelled to Saudi Arabia in quest of greener pastures, only to end up selling coffee in a hotel.

Mohammed Ali achieved success in 2007 after a mass exodus of journalists from the Mombasa Road-based media organization KTN to Citizen TV.

Mohammed Ali wanted to pursue investigative journalism and was mentored by Lands CS Farida Karoney, who was then a senior editor at the media organization.

His ‘Jicho Pevu’ investigations could keep Kenyans hooked to their televisions for more than an hour.

Mohammed Ali resigned from KTN after ten years of service, entered politics, and was elected to the Nyali parliamentary seat as an independent candidate. 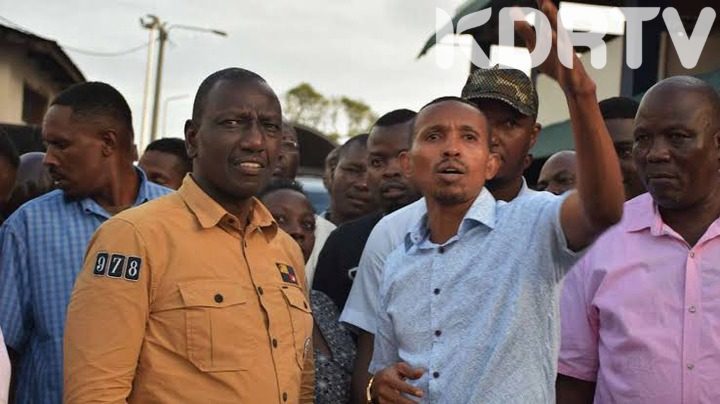 Mohammed Ali is a staunch supporter of DP Ruto and will seek re-election in August on a UDA party ticket.

Also Read: Kithure Kindiki Predicts The Number of Votes DP Ruto Will Have More Than Raila  in the August Elections