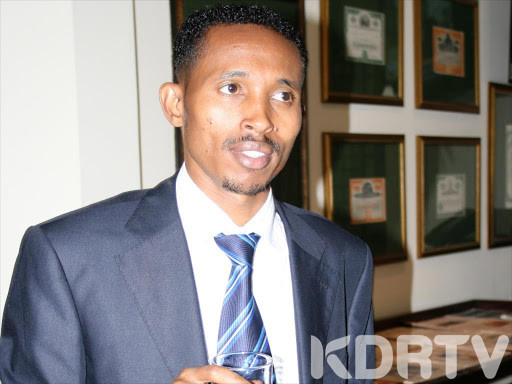 (KDRTV)-The Nyali Member of National Assembly famously known as Moha Jichopevu is now pleading with the Inspector General of police, Hillary Mutyambai to step-up his security as he prepares to disclose the senior government cartels

The legislature who was speaking outside the parliament buildings on Thursday, June 18, 2020 affirmed that no amount of intimidation will halt him from naming, shaming and compelling for the impeachment of corrupt civil servants

“Today, I stand alone before the media, I have no colleague to defend me. All MPs from Mombasa and Coast have disappeared. I have been left alone because I’m fighting for the people of coast and I would rather win or lose with honour,” he said.

Today I can confirm that I have tabled my petition to impeach CS James Macharia with 90 supporting signatures which is more than the threshold. My petition against him is for:
1. Gross violation of Article 10(1)(c) and 2(a) of the Constitution;#ImpeachJamesMacharia pic.twitter.com/2167S0OKI0

“I want to ask the Inspect General of Police Hillary Mutyambai to increase my security both at home and here in parliament. I am dealing with the big fish, not the small fish people are used to. These fish must be named by all means.

“I promise Kenyans that I am going to bring Jicho pevu back to parliament, it will be lit when the motion reaches the floor of the house,” he assured

However, the government denounced the directive and afforded the clients opportunity to decide their own preferred means of transport